Apple is investing one billion euros in Germany

For years, Apple has pursued a plan to build essential components such as semiconductors itself and to make itself independent of suppliers. An important center for this is now emerging in Germany. 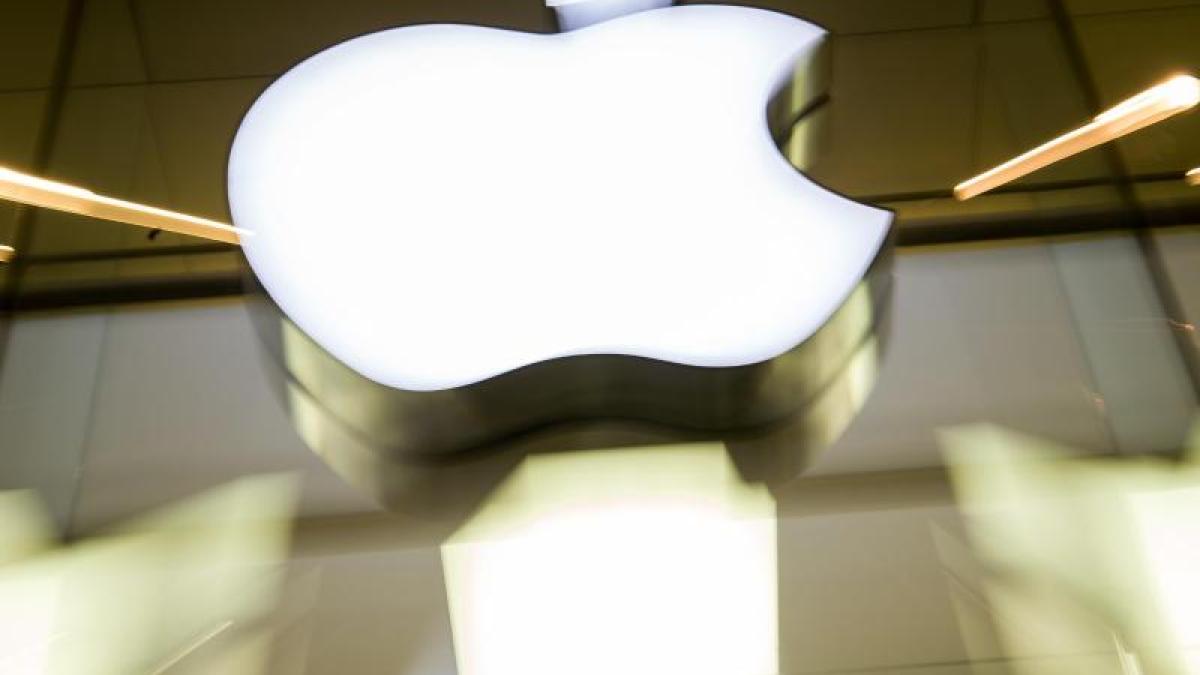 Cupertino / Munich (dpa) - Apple will invest over a billion euros in Germany as a location over the next three years, especially in Bavaria.

The existing research and development departments in the greater Munich area are to be expanded to become Apple's European center for chip design, the iPhone manufacturer announced on Wednesday.

In the summer of 2019, Apple took over the cellular modem division of the chip giant Intel in Nabern near Kirchheim unter Teck and has since grown to become Apple's largest development center in Europe.

According to the company, almost 1,500 engineers from 40 countries now work there in the fields of power management design, application processors, wireless technologies and other topics.

In total, Apple employs around 4,000 people in Germany.

Apple used to buy chips from manufacturers such as Qualcomm and Intel for its products such as the iPhone, iPad and Mac.

The Californian company has been following a master plan for years to design the most important semiconductors itself.

The developer teams in Bavaria made a contribution to Apple's self-designed chip, which ensured “industry-leading performance”, powerful functions and great efficiency, the company emphasized.

The expansion at the Munich location, together with additional investments in research and development, will amount to over a billion euros in the next three years alone.

Group CEO Tim Cook said he is excited to see what the engineering teams in Munich will discover - from exploring new possibilities in 5G technology to a new generation of technologies that would enable even more performance, speed and connectivity.

"Munich has been a home for Apple for four decades, and we are grateful to the city and Germany for what we have achieved together and look forward to the path that lies ahead."

In addition to the development laboratory in Nabern near Kirchheim unter Teck, Apple is expanding its 30,000 square meter site on Karlstrasse in downtown Munich.