Conti is pushing ahead with conversion after a difficult Corona year

Even before the pandemic, Continental had quite a few internal construction sites. The figures for 2020 should not yet show any major relaxation overall. The new CEO is all the more geared towards future technologies - including unpleasant side effects. 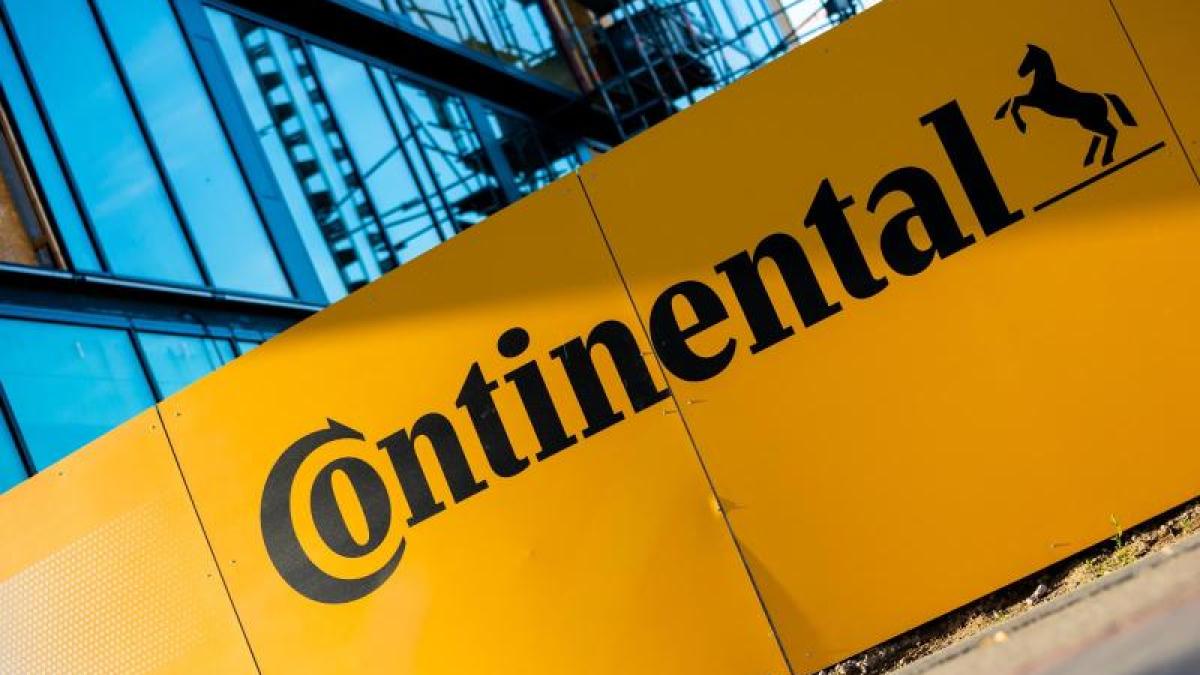 Hanover (dpa) - After a difficult Corona year 2020, the automotive supplier Continental will present the most important key data on Tuesday and provide information about the further course out of the crisis.

Many customers were hesitant to order, and supply chains also stalled.

In addition, at Conti there was the expensive and controversial conversion towards electronics and software with thousands of job cuts and industry problems such as the delivery bottlenecks for semiconductor chips.

Nikolai Setzer, who has been in office since December, now wants to name the main results of last year.

Business had improved again in the third quarter, but the gloomy outlook for global auto production kept the supplier under pressure.

The bottom line was a loss of almost 720 million euros from July to September, about as much as in the second quarter of the year.

During ongoing operations, business was already more solid at the beginning of the second half of the year - before interest, taxes and special items, a profit of 832 million euros was achieved.

So far there are no more precise values.

However, the group recently announced that a negative result is expected for 2020.

The dividend should be canceled.

Conti had already finished in the red in 2019, with a profit of over 1.2 billion euros after almost 2.9 billion euros in the previous year.

One of the main reasons was the shaky auto business.

At the moment, the recovery of the industry slowed down by Corona is progressing - if at all - only regionally inconsistent and rather slowly.

In addition, in the third quarter of 2020, Conti had a further billions due to depreciation and conversion costs.

At the turn of the year, Setzer had emphasized that the group wanted to expand the fields of electronics and vehicle IT even more resolutely under his leadership.

In the foreseeable future, Conti is significantly increasing its offering and the workforce.

The tire division and the mechanical engineering business also play an important role - although there were violent protests from unions and the works council against job cuts and planned plant closings.

At the end of 2020, Setzer took over the chairmanship of the Conti management from long-time boss Elmar Degenhart.

Drive technology will be spun off into the separate company Vitesco; after a postponement, the second half of this year is now targeted for the IPO.

This is where Conti bundles supplies for classic motor and transmission technology, but also for electric drives.