Coach Thioune after Nordduell: No deal about third place

The HSV is confident. There are more chances to score again. On the negative side, however: the goals don't fall. In the ascent race, coach Thioune sees himself on schedule. He knows exactly which place should come out. 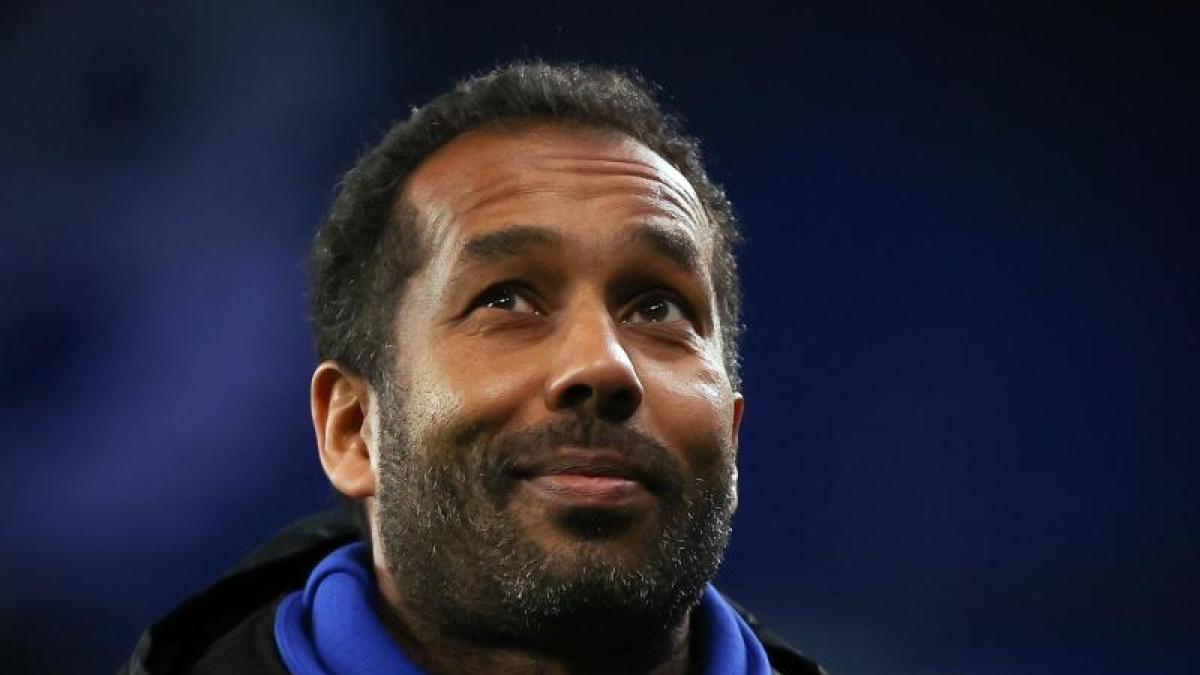 Hamburg (dpa) - Not fish, not meat - what was it that Hamburger SV got in the exciting promotion race of the 2nd Bundesliga against a competitor?

After the 1-1 draw on Monday evening against north rivals Holstein Kiel, the ex-Bundesliga team, who started as a favorite before the start of the season, fluctuates between relief and sadness.

17: 3 chances to score, but only one goal, five games in a row without a win - that in turn raises doubts about the big project.

Coach Daniel Thioune will take what is most useful to him.

“We all agreed with the energy we put on the pitch,” says the coach.

«I already enjoyed my team's presentation.

Therefore, the 46-year-old football teacher does not want to talk about the series of bad games, not even about the sixth winless game against Kiel.

“It's all about staying on our way.

We are able to climb based on our quality, »says Thioune.

"We don't have to hide from anyone."

HSV's position in the league is not ideal, but it is hopeful.

In the end, the table can look like it is currently not imaginable.

Anyone who has been enthroned at the top for a long time and could look down effortlessly now finds it difficult to have to look up.

The next top duel is already on Friday, with the front runner.

Should HSV lose, Bochum would be eight points away.

The unrest that has gripped the Hamburger Volkspark again after two failed attempts at promotion is probably stronger than at any other club.

In Kiel you see the possible first promotion of a Schleswig-Holstein team to the Bundesliga as a gift.

In Hamburg as a duty.

"I'm not going to make a deal as far as third place is concerned," says Thioune, who wants to avoid the uncertain promotion relegation.

“I didn't really want second place either,” admits the coach, declaring: We want everything.

After 352 goalless minutes, the center forward has reported back with his 20th goal of the season.

Reason for double joy for Thioune.

Because he had instructed his men in the days before to provide the gatekeeper with plenty of food.

In the end he was almost starving.

«I was really happy about the goal.

It was extremely important, ”says the 33-year-old.

The goalgetter has the ascent firmly in view.

«After the Derby defeat, we were the idiots.

We played a good game today.

I'll give everything until May 23rd.

I really want to do it, ”he reveals.

"When we are fourth, we can be laughed at."