Cities of Russia with the most polite drivers named

SuperJob, a service for finding high-paying jobs, found that politeness on the roads and observance of traffic rules by drivers are the highest in Krasnoyarsk and Moscow. The research results are available to RT. 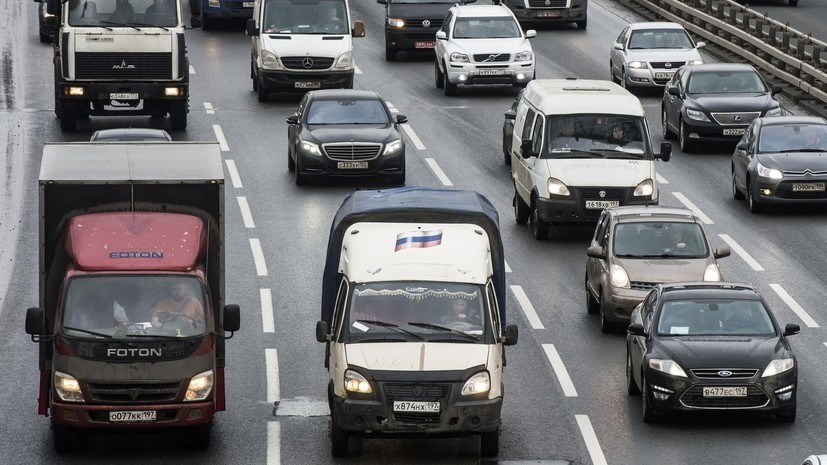 Thus, drivers from Krasnoyarsk rated the culture of behavior on the roads of their city residents the highest (on average 3.6 points out of 5).

It is noted that, on average, Moscow residents who do not drive a car gave the same rating to the capital's motorists (3.1 points).

According to a survey of drivers, Moscow is in second place with 3.5 points.

The third place is shared by St. Petersburg and Perm: the culture of behavior on the roads of these cities was assessed by drivers on average by 3.5 points, and pedestrians - by 3.0 points.

Omsk is on the last lines of the rating: the lowest marks were from pedestrians (on average 2.4 points), drivers rated their behavior on the roads at 3.0 points.

And in Novosibirsk, according to the study, pedestrians rated the culture of behavior on the roads at 2.5 points, drivers - at 2.8 points.

The survey involved 13 thousand drivers and pedestrians from the country's million-plus cities.

Earlier it was reported that the most comfortable Russian cities were named.