Carbon dioxide emissions decreased by seven percent during the pandemic

Carbon dioxide emissions decreased by seven percent globally in 2020 compared to 2019. The reason is the restrictions during the pandemic.&nbsp; 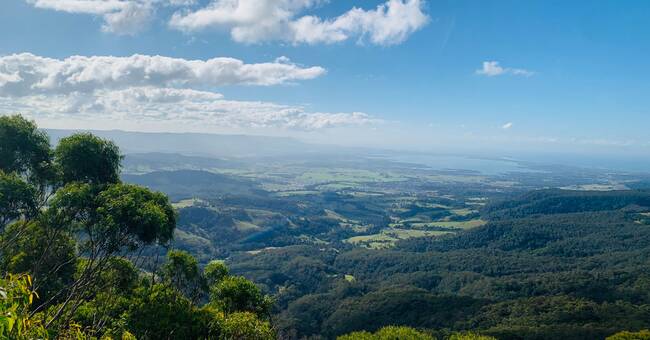 Researchers have examined carbon dioxide emissions from 2015 when the Paris Agreement was hammered through and up to the corona pandemic.

The reduction in emissions in the countries concerned during these years was 0.1 billion tonnes per year.

Above all, it was a result of fossil energy being replaced in favor of renewable energy.

But during the 2020 pandemic, carbon dioxide emissions in these countries decreased by nine percent.

Globally, the reduction in emissions was 2.6 billion tonnes of carbon dioxide compared with the previous year, which means a reduction of seven percent.

This is the largest decrease researchers have observed so far, according to the study.

The reduction in 2020 is largely due to the restrictions introduced around the world to prevent the spread of covid-19.

Changes in the transport sector had the greatest impact.

In order to achieve the Paris Agreement's goal that heating should not exceed 1.5 degrees, it is required that between one and two billion tonnes of carbon dioxide emissions be reduced per year.

The reduction in emissions in 2020 has thus been achieved by far.

But it sheds light on what effort is required to be able to achieve the climate goals, the researchers in the study say.

- I had almost hoped that it would decrease by more than seven percent considering everything we have done, says Alasdair Skelton, climate researcher and professor of geochemistry at Stockholm University who has read the study.

At the same time, it is positive that people can change things if the will is there, Alasdair Skelton believes.

But he demands the same immediate initiative to solve the climate crisis that humanity showed before the corona pandemic.

- It is very difficult for people to understand that the climate crisis will be a hundred times more serious than the corona pandemic.

But it is difficult to get people to act because it feels like it is tomorrow's crisis, says Alasdair Skelton.

The researchers point out that the reduction in 2020 will not continue in the future unless the infrastructure is fundamentally changed and becomes more environmentally friendly.

The bright spot is that the EU, Denmark, France, the USA, Germany and Switzerland have introduced stimulus packages focusing on green energy and have limited investments in fossil energy, according to the study.

Can be the beginning of a new chapter

The researchers write that 2021 is the year that can mark the beginning of a new phase in tackling climate change.

- We have been given the world's chance to solve the climate crisis and we should take it to show care for our children, says Alasdair Skelton.

He says that in his lectures he talks about 2019 as the year with "peak carbon", ie the year when we emitted the most carbon dioxide into the atmosphere.

Yes, because it must be.

If we increase again, then it's over, says Alasdair Skelton.

The study was published in Nature Climate Change.