A first in the French press, the indictment of a production company and the astonishing experience experienced by Michel Cymès during a tour ...

Coco will become the titular designer of the newspaper "Liberation". During a shoot, Michel Cymès helped a lamb to come into the world before buying it from the breeder to avoid slaughter. Six years after the murderous filming of the show "Dropped", the ALP company which produced the show was indicted for "manslaughter". François Hollande was the guest of Samuel Etienne live on the Twitch platform. 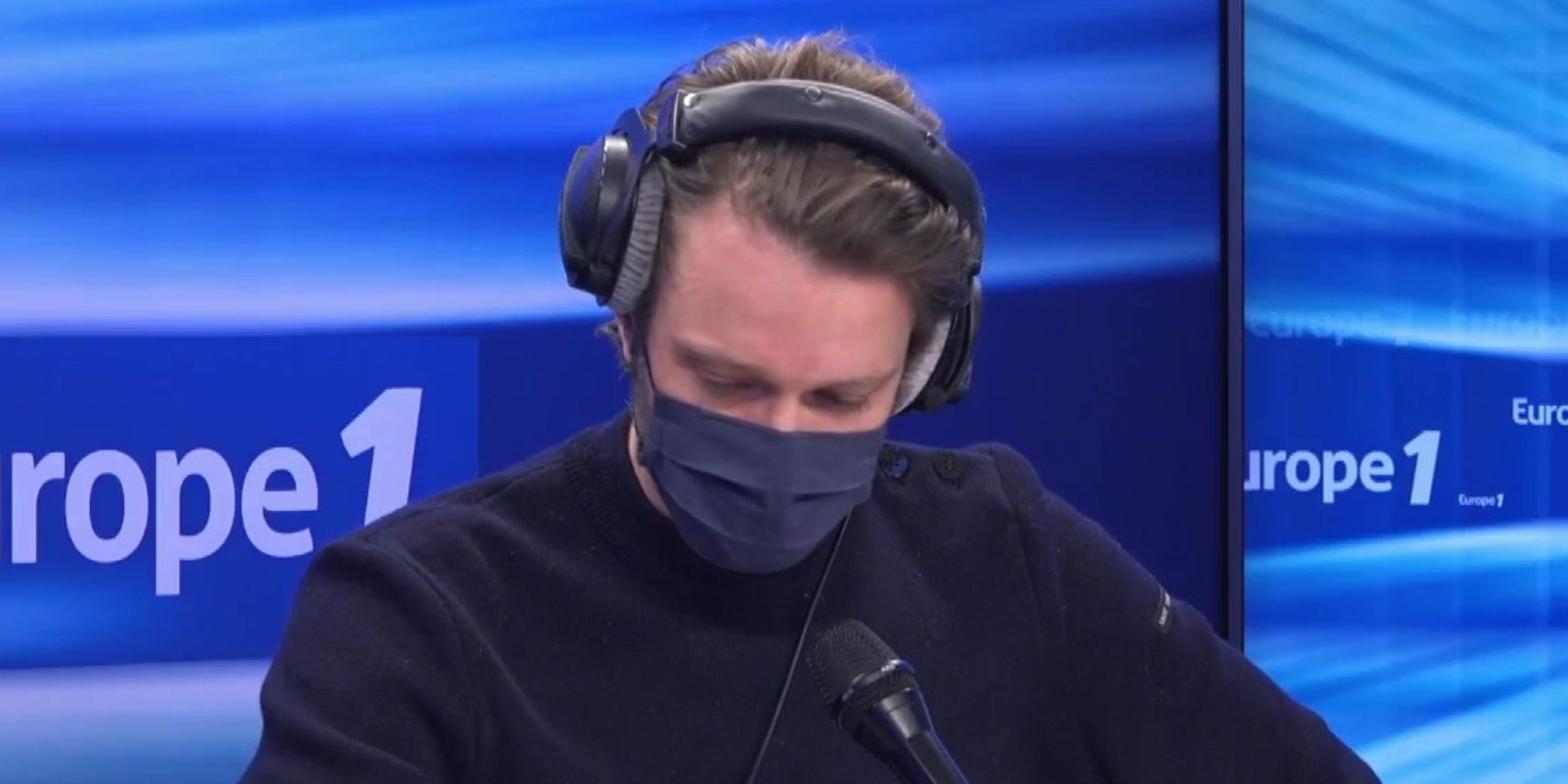 Coco will become the titular designer of the newspaper "Liberation".

During a shoot, Michel Cymès helped a lamb to come into the world before buying it from the breeder to avoid slaughter.

Six years after the murderous shooting of the show "Dropped", the ALP company which produced the show was indicted for "manslaughter".

François Hollande was the guest of Samuel Etienne live on the Twitch platform.

A change to Liberation.

Coco will become the titular designer of the newspaper.

His first drawing will be published in three weeks, on April 1.

Coco, Corinne Rey of her real name, will succeed Willem, who will have spent 40 years drawing for Libé.

"An honor that cannot be refused," she said.

Why did you choose her?

The press cartoon, Coco has experience.

She has been drawing for Charlie Hebdo for nearly 13 years, for whom she will continue to work elsewhere, like Willem.

The press cartoon that has disappeared from a few dailies such as Le Figaro or the New York Times.

No question of following this movement for Liberation, a newspaper in which drawing has its place, according to Nicolas Valoteau.

The artistic director of Liberation, who is thinking about giving more space to press cartoons, on the web, without knowing exactly in what form.

A new indictment, six years after the murderous shooting of the show "Dropped".

That of the company that produced this program.

ALP, which also produces Koh Lanta or Fort Boyard, has been indicted for "manslaughter".

The judges suspect her of having committed a "serious fault".

In other words, to have underestimated the budget allocated to the aerial means of the filming, and this "to the detriment of the safety of persons", they say.

In 2015, two helicopters crashed in Argentina while filming the show.

The focus of the day is a TV movie, broadcast this evening on France 3, "La doc et le véto".

The story of a young Parisian doctor who comes to settle in an Auvergne village, a medical desert.

She finds herself having to share her office with the vet.

The doc is Dounia Coesens who is well known to viewers of "Plus Belle La Vie".

The veto is played by Michel Cymès.

This is not the first time that the host and doctor has played in a fictional film, he had already done it in "Meurtres en pays d'Oléron" in 2018. An experience that he liked a lot and that he wished for renew.

Think of something else, especially when Michel Cymès gave birth to a lamb, for the needs of the shoot!

He was guided by the breeder, placed right next to the cameras.

A first for Michel Cymes.

To see Michel Cymès helping a sheep to give birth, it's on France 3 this Tuesday evening at 9:05 pm, in the TV movie "La doc et le véto".

A study reveals how the French get information on the internet.

They do so very little since they only devote 3% of their time on the Internet to information, or less than 5 minutes per day.

It is even less than pornography which occupies 4%.

This is the result of a study conducted by the Descartes Institute for a month.

Other striking figures: nearly 20% of French people have not consulted any information site in a month.

We end with a new audience card on Twitch, this Monday evening, for Samuel Etienne.

Two and a half hours of interview with Samuel Etienne, in his apartment, where the two men were side by side, facing the camera.

The former President of the Republic answered questions from subscribers.

He spoke about politics, he told them in particular that his greatest regret is not having stood for the presidential election in 2017. He also spoke about the current president.

Another little sentence unchecked against a com operation by Emmanuel Macron, the one carried out with YouTubers McFly and Carlito.

A song to promote barrier gestures.

The next stage of François Hollande's new media tour will be Monday evening on the set of the L'Equipe channel.