The shipyards in MV are in a crisis as a result of the corona pandemic. The wind energy network MV is convinced that participating in the expansion of offshore wind energy in the coming years is more crisis-proof. 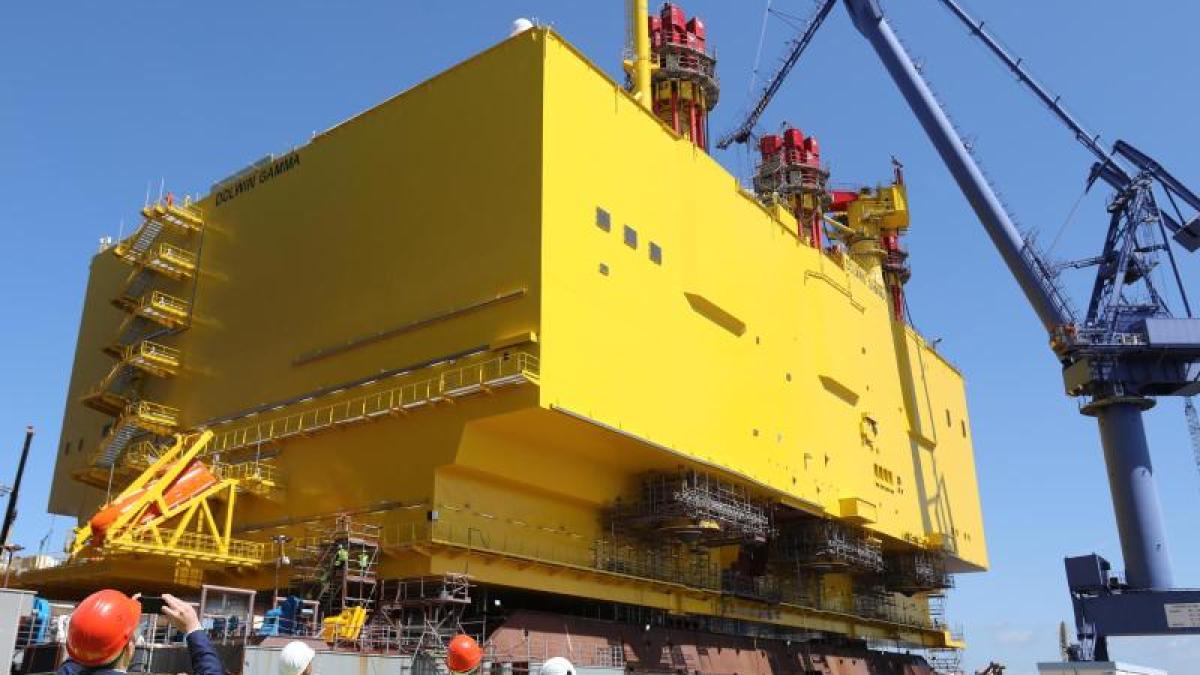 Rostock (dpa / mv) - The chairman of the wind energy network MV, Andree Iffländer, sees the construction of transformer platforms as a long-term perspective for the shipyard in Mecklenburg-Western Pomerania.

"The shipyards in the northeast have already proven that they can build platforms of good quality," said Iffländer of the German press agency.

Nordic Yards, the predecessor of today's MV Werften Group, built a total of four transformer platforms between 2010 and 2017.

The costs for the last platform, “DolWin Gamma”, were given at around 800 million euros.

Wind farms with a total output of almost eight gigawatts are currently being built in the North and Baltic Seas, as Iffländer said.

Since one platform is required for each gigawatt of power, around 30 platforms are needed.

MV could also benefit considerably from the construction of the wind farms themselves.

“That doesn't mean that the shipyards are no longer building ships.

But you could position yourself more broadly. "

The entrepreneur Stefan Lindberg can also imagine a future in connection with wind energy for the shipyard in Stralsund.

A future industrial park in Stralsund could offer services for the expansion of German, but also Polish offshore wind farms, said the managing director of the Stralsund shipyard supplier Task Engineering GmbH.

He is thinking above all of a production site for foundations.