The place of women in press articles, Meghan and Harry's interview on TMC and Sébastien Thoen's message to Canal + journalists

Of the 1,000 most publicized personalities, less than 20% are women. This is the poor record of a study on their place in the written press articles. TMC is shaking up its programs this Monday evening to broadcast at 9 p.m. a special program devoted to the interview of Prince Harry and Meghan Markle. Finally Sébastien Thoen sent a message of thanks and support to journalists from the sports writing of Canal +, a few weeks after his dismissal by the channel. 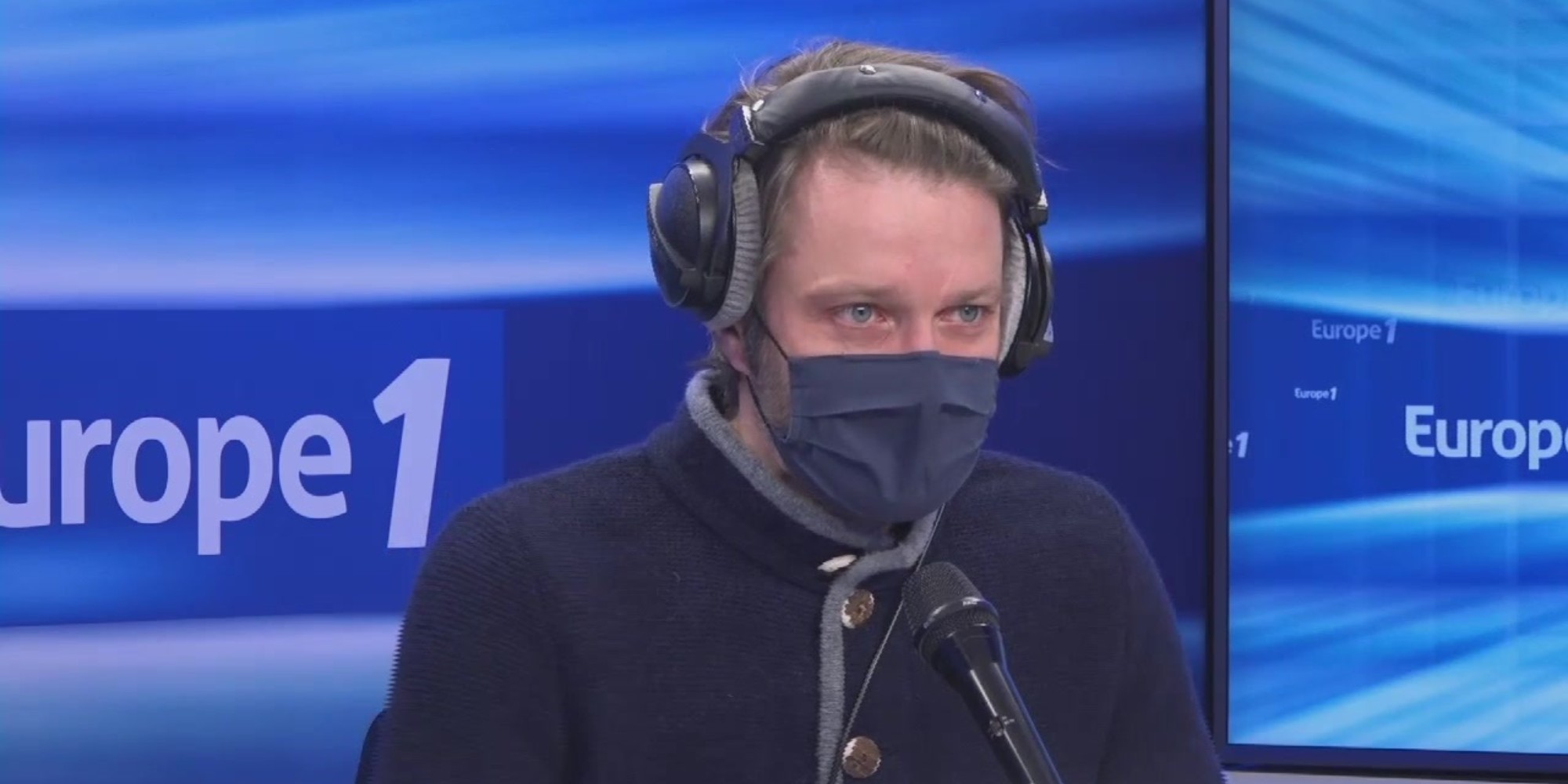 Of the 1,000 most publicized personalities, less than 20% are women.

This is the poor record of a study on their place in the written press articles.

TMC is shaking up its programs this Monday evening to broadcast at 9 p.m. a special program devoted to the interview of Prince Harry and Meghan Markle.

Finally Sébastien Thoen sent a message of thanks and support to journalists from the sports writing of Canal +, a few weeks after his dismissal by the channel.

The media newspaper, with you, Antoine.

On the front page, the place of women in the written press articles (print and web press), last year.

It is not brilliant.

It is little, very little.

That said, we console ourselves as best we can, this figure is improving.

It is even the highest level since 2013, according to the organization which gives these figures “Tag a day”.

He analyzed a year of articles.

In detail, the most publicized women are, in order, Angela Merkel, Anne Hidalgo and Marine Le Pen.

It is interesting to see the distribution of women by category.

The percentage is highest in culture and media: 48%.

Same observation as for the audiovisual industry, which we were talking about on Friday: the press still has a long way to go.

We continue, Antoine, with a change of presenter for Le Grand Echiquier.

It had been a little over two years since the journalist provided the presentation, in addition to the 20h newspaper of France 2. A newspaper on which she says she wants to focus.

She explains that the news is "very intense" and that the presidential elections are approaching.

She told our colleagues at Le Parisien to whom she said that the show will evolve, with more varieties, “which doesn't quite suit me” she said.

Anne-Elisabeth Lemoine will replace her.

The presenter of “C à vous” had already done it, off the cuff, a month ago.

TMC is breaking its antenna this evening.

The TF1 group channel will broadcast in prime time, around 9 p.m., the event interview with Meghan and Harry.

Special evening on TMC, presented by Nikos Aliagas, during which will be broadcast in full and exclusively for France, the interview that the couple gave to Oprah Winfrey and which was broadcast yesterday in the United States, on CBS.

The focus of the day is the program "Profession" on Canal + tonight.

Six actresses and actors gathered around a table to talk about their profession.

This is the principle of the program launched by Michel Denisot: bringing together several personalities from the same profession so that they can discuss their profession.

All of them have already been nominated or rewarded in the past (Virginie Effira, Adèle Exarpopoulos, Vincent Lacoste, Pierre Niney, Karine Viard and Rochdy Zem).

The opportunity to listen to them confide in their doubts, on the castings, on their relationship to the body.

A program full of anecdotes and reflections, thanks to a long format of almost an hour and a half.

What pleases its presenter Antoine de Caunes a lot and is, according to him, the strength of the format.

Especially since it is rare that actors and actresses participate in a show, without having to promote a film.

Contrary to what the very relaxed and friendly atmosphere around the table suggests, it was not the most obvious show to shoot for Antoine de Caunes.

We can already announce the next issues of the collection, which have just been shot.

In the meantime, tonight's cast on actors and actresses will be broadcast for the first time as a bonus, at 9 p.m. or can be seen later on MyCanal.

Sébastien Thoen's message to journalists from the Canal + sports department.

A message of thanks and support.

The comedian, fired after a parody of the CNews program "The hour of the pros", sent them an email on Friday evening, according to the site "The Days".

He testifies to his deepest friendship and gratitude for those who signed a press release defending freedom of expression.

Journalists who today live in a climate of terror according to several testimonies.

“When I see what you are going through now, I am obviously sorry and disgusted, and I wanted to testify it to you”, writes Sébastien Thoen.