The body of Deniz, who was found in Tyresta, disappeared

The remains found in Tyresta a week ago are from the missing military man Deniz Arda. This is confirmed by the police on Monday. The police currently do not suspect any crime. 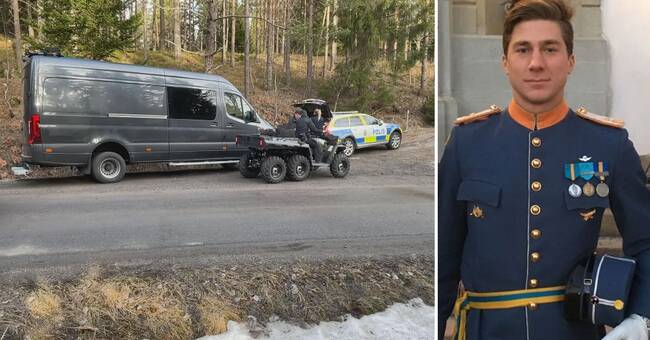 The last clues are a chat conversation from November 13 where he wrote that he was going out for a run.

He has not been heard from since.

"The deceased person who was found in Tyresta National Park has now been identified.

It is a man who was reported missing from Södermalm in Stockholm on November 18, 2020. The man's relatives have been notified. "

Hundreds of people have searched for Deniz Arda, including in Tyresta National Park.

However, the searches have been fruitless - until just over a week ago.

Then a private person found remains in hard-to-reach terrain in Tyresta and alerted the police, who last Tuesday were able to establish that they were human remains.

The police took DNA samples from the found body parts to establish the person's identity and now the results have come.

They show that it was Deniz Arda's body that was found.

A major police operation is underway on Tuesday in Tyresta National Park.