Crude oil prices rose at the beginning of weekly trading, Monday, to a peak of two years, driven by the extension of the "OPEC Plus" alliance to cut production for an additional month, as well as attacks by drones that were exposed to vital Saudi facilities. 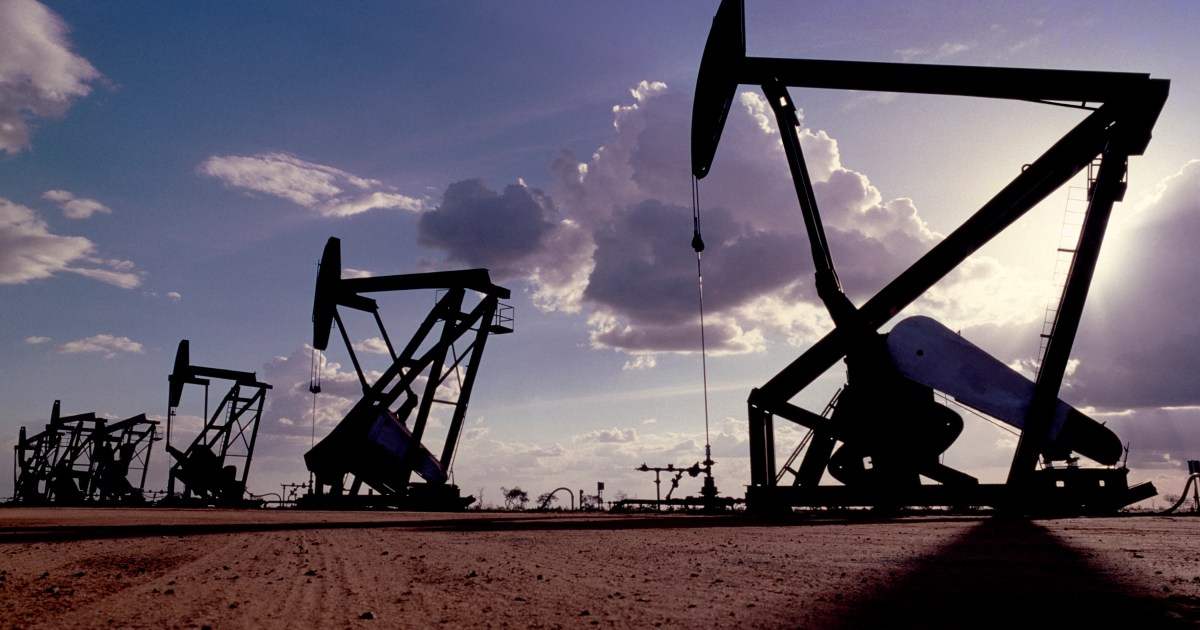 Crude oil prices rose at the beginning of weekly trading, Monday, to a peak of two years, driven by the extension of the "OPEC Plus" coalition to cut production for an additional month, as well as drone attacks on vital Saudi facilities, according to the Anadolu Agency.

On Thursday, the ministers of the OPEC Plus oil producer alliance decided to stabilize the level of production in force for the current month of March, to extend until the end of next April, according to a statement issued by the alliance after a hypothetical meeting via the Internet.

Saudi Arabia surprised the participants in the production cut agreement by extending an additional month in a voluntary reduction of its production by one million barrels per day, until the end of April instead of March.

Saudi Arabia began implementing the decision to reduce its production voluntarily at the beginning of last February, to be added above its scheduled share of the production cut.

Prices received additional support after Saudi Arabia announced, on Sunday evening, that the port of Ras Tanura in the eastern region was attacked by a drone coming from the sea.

The Saudi Press Agency "SPA" quoted an official source in the Ministry of Energy that one of the oil storage yards in the port (one of the largest oil shipping ports in the world) was attacked by a drone coming from the sea side, without details.

Yesterday, Sunday, the national oil company Saudi Aramco said - in a statement - that it raised the official selling price of its Arab Light crude oil to Asia in April to a premium of $ 1.40 a barrel above the Oman / Dubai average, an increase of $ 0.40 compared to March. Reuters.

The company set the selling price of Arab Light crude to northwestern Europe at a discount of $ 2.20 a barrel for Brent on the Intercontinental Exchange, down $ 0.50 from March, and to the United States at $ 0.95 a barrel above the Argos Crude High Sulfur Index, an increase of $ 0.10 compared to the previous month. .