Interview of Harry and Meghan: a scandal comparable to that of the Lady Di years?

On Europe 1, &amp; nbsp; Adélaïde de Clermont-Tonnerre, editorial director of the magazine &amp; quot; Point of view &amp; quot ;, returned to the scandal caused by the explosive interview with Prince Harry and Meghan Markle. If she emphasizes her very harsh tone, she believes that the current crisis is not comparable with that caused by "Lady Di". in the 90s. &amp; nbsp; 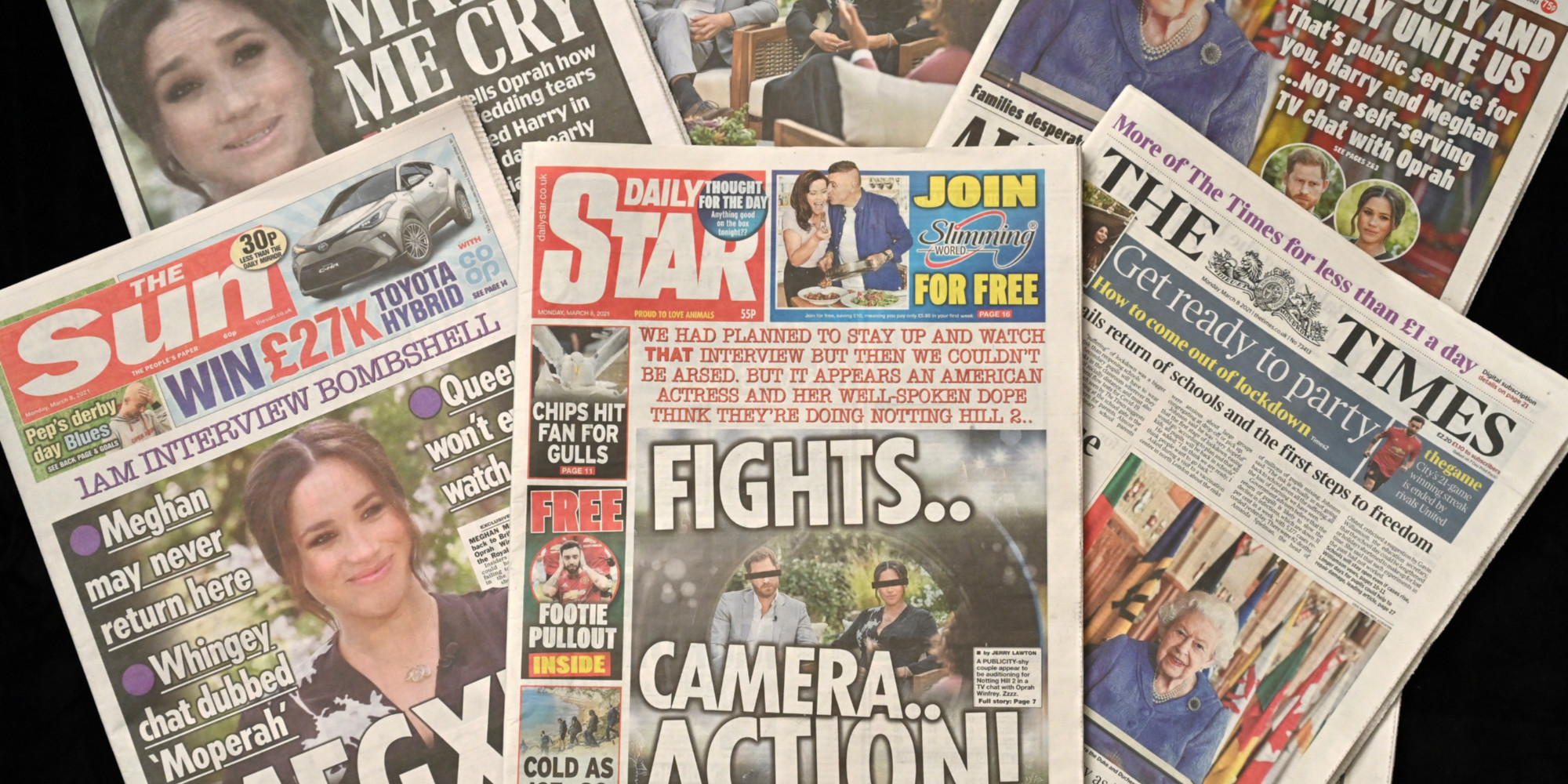 On Europe 1, Adelaide de Clermont-Tonnerre, editorial director of the magazine "Point de vue", returned to the scandal caused by the explosive interview with Prince Harry and Meghan Markle.

If she emphasizes her very harsh tone, she believes that the current crisis is not comparable with that caused by "Lady Di" in the 90s.

More than 20 years after the huge crisis caused by the high-profile separation of Prince Charles and Princess Diana, the crown is once again shaken by an explosive interview.

During an interview with the American cathodic star Oprah Winfrey, Meghan Markle and her husband Prince Harry multiplied the accusations against the royal family, between racism and insensitivity to the malaise of the former actress of 39 years.

But is it necessary for all that to compare these two sequences?

, believes that the scandal caused at the time by Lady Di was much more devastating.

The couple's interview, and in particular the accusation of racism within the royal family, constitute "a very surprising heavy burden," admits the journalist.

The crisis "does not directly concern the heir to the throne"

However, nuance Adélaïde de Clermont-Tonnerre, if this crisis is "extremely violent", it cannot be compared to that generated by the famous interview of Princess Diana in 1995, in which she was poured out on the difficulties of her marriage .

Quite simply because the interview of Harry and Meghan, it, "does not directly concern the heir to the throne".

Meghan and Harry's accusations against the royal family: what do Londoners think?

"What was terrible with the Diana years was that it was the future king who separated from his wife, his wife who accused him of infidelity and who said that she did not see him capable of being king. It was an even more frontal attack ", underlines Adélaïde de Clermont-Tonnerre.

Harry, recalls the guest of Europe 1, "is only sixth in line of succession".

And if he "carries severe blows, he made choices and chose to get away from this family".

What answer for the royal family?

Still, the controversy is living across the Channel, and everyone is watching for a possible reaction from the royal family.

But Adelaide de Clermont-Tonnerre does not expect a spectacular response from Buckingham.

"The palace will probably start by letting it fall," she advances.

"This is usually the strategy."

Also, she continues, "I do not think that there can be a direct statement, because it is the reverse of the whole strategy of the palace for decades".

On the other hand, concludes the journalist, "there are certain points which absolutely cannot remain unresolved", in particular the "very serious" accusation of racism.