The researcher: "In the event of a high turnout, those in power tend to follow the results of the referendum"

Local referendums, such as the forthcoming Västerås Airport, have become more common in the last ten years. And according to a recent report, it is more often that politicians tend to follow the outcome of the vote when turnout has been high. 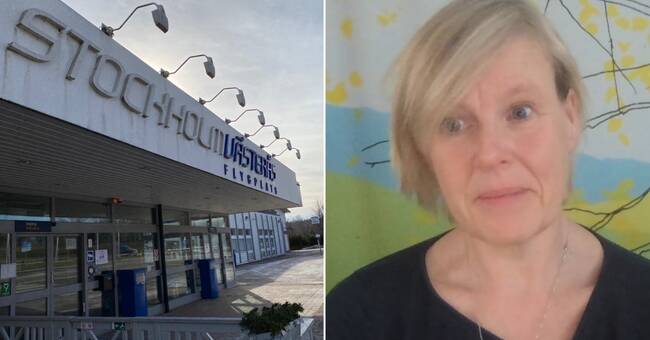 Ann-Cathrine Jungar, associate professor at Södertörn University, has looked at referendums between 2011 and 2020. Specifically the 31 during the period which, like the vote around Västerås airport, came after a popular initiative.

Turnout has been around 50 percent, which is also what is expected in Västerås.

Formally, the local referendums are advisory and the decision-making power is in the hands of the municipal council.

During the period, however, the City Council has more often chosen not to follow the results of the referendum.

- In six out of ten referendums, the City Council chooses not to respect the result of the referendum, says Ann-Cathrine Jungar.