This is RFI information. The Mo Ibrahim Prize, supposed to recognize leadership excellence in Africa each year, had not been awarded for four years. 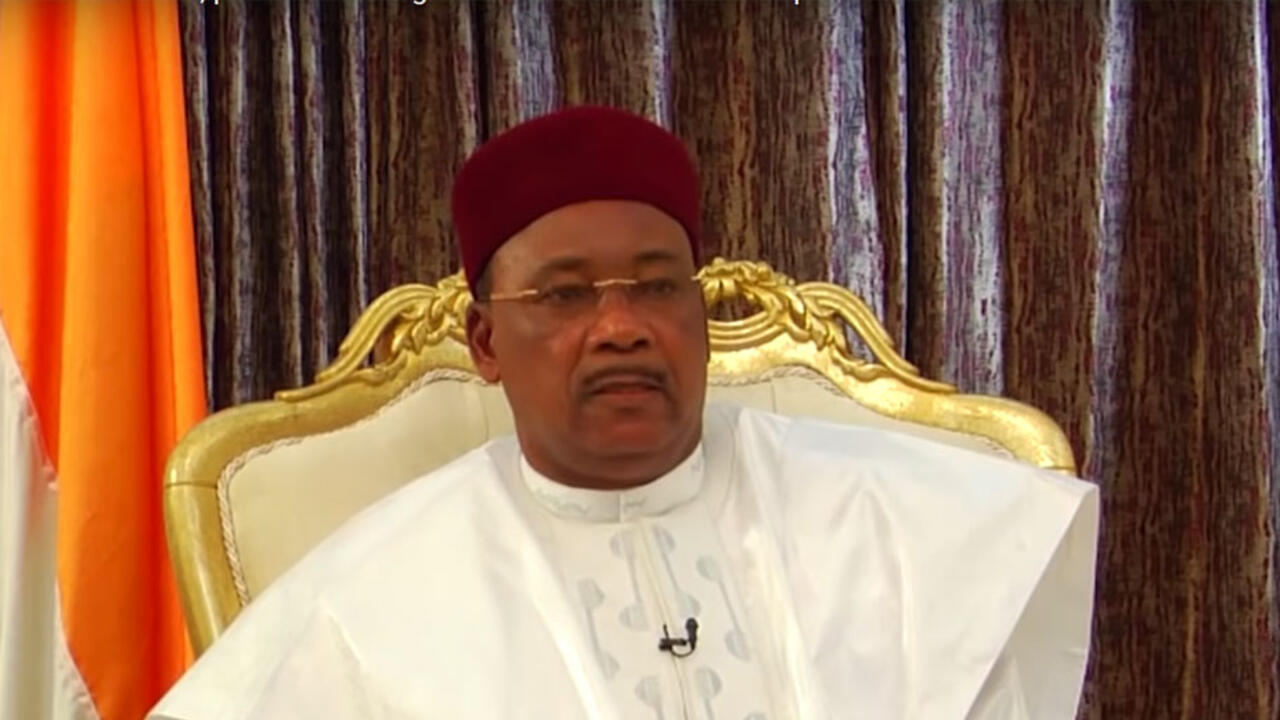 This is RFI information.

The Mo Ibrahim Prize, supposed to recognize leadership excellence in Africa each year, had not been awarded for four years.

According to the committee which awards the prize, the head of state of Niger, Mahamadou Issoufou, has distinguished himself by his efforts to improve the economic development of his country, while working for regional stability.

But it was above all his decision not to run for a third term that also distinguished him, explained Aicha Bah Diallo, one of the members and former Minister of Education in Guinea.

We chose him because he meets the criteria.

It gave us the opportunity to finally experience, in Niger, after 60 years, a democratic transition

He left power after two terms, but many accuse him of having done so at the end of a process on his main rival Hama Hamadou, who was excluded from the electoral competition.

Doesn't that tarnish his image?

It's not President Issoufou's fault,"

He behaved very well, he respected the constitutional rule.

Look at the criteria on which we used to do our analysis.

President Nelson Mandela was named the first honorary recipient in 2007.