Tens of thousands of email servers hacked due to Microsoft vulnerability

Estimates of the number of people affected vary. One thing is certain: tens of thousands of servers have recently fallen victim to hackers. According to Microsoft, there are also indications of the country of origin of the attack. 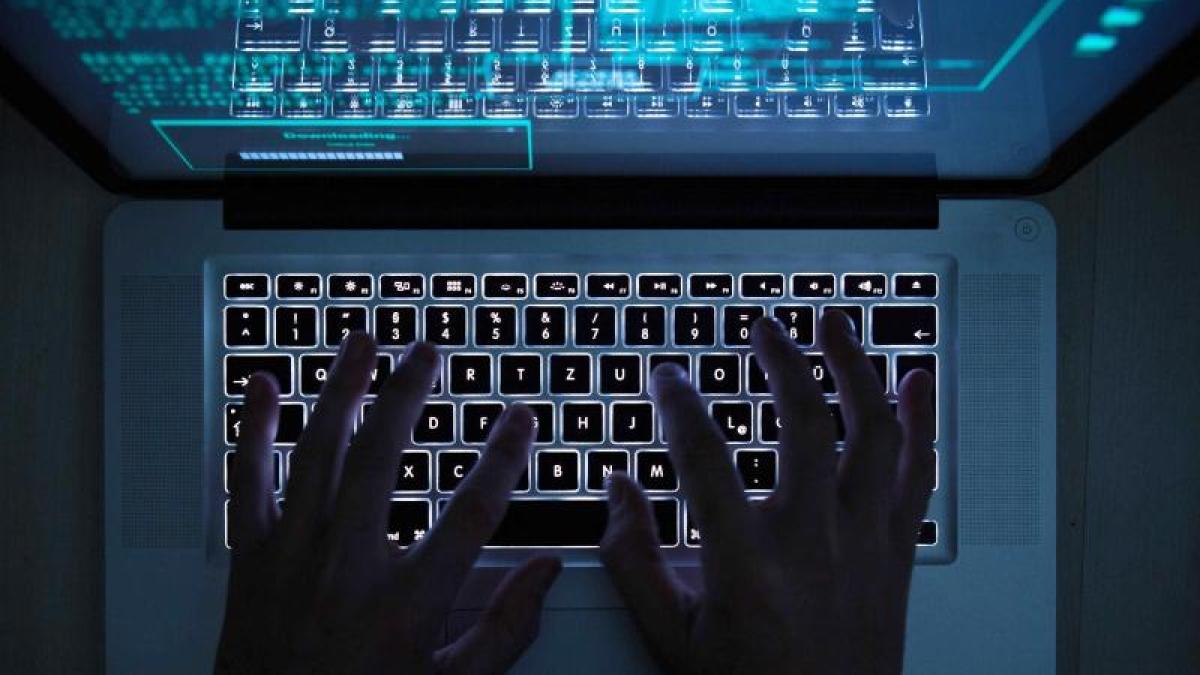 Washington (dpa) - Because of a security gap that became known a few days ago, tens of thousands of e-mail servers from companies, authorities and educational institutions have become victims of hacker attacks, according to US media reports.

A security update has been available for the vulnerability in Microsoft's Exchange Server software since last Wednesday.

But it has to be installed by the customer.

On Friday, the Federal Office for Information Security (BSI) warned thousands of German companies to fill the gap quickly.

The information on the number of people affected varied widely in the reports.

Worldwide there could be more than 250,000 victims, wrote the "Wall Street Journal" at the weekend, citing an informed person.

A former US official familiar with the investigation told Bloomberg financial services that they knew of at least 60,000 affected e-mail servers.

The well-connected IT security specialist Brian Krebs and the computer magazine “Wired” reported on 30,000 hacked e-mail systems in the USA alone.

"In an international comparison, German companies are particularly hard hit by this Microsoft Exchange gap," said Rüdiger Trost from the IT security company F-Secure on Sunday.

"The reason: German companies fear the cloud and therefore often operate services such as Exchange locally."

Microsoft warned on Wednesday that the four previously not publicly known security holes are being exploited by alleged Chinese hackers.

The hacking group, which Microsoft calls "Hafnium", wanted to use the vulnerabilities to access information in the USA in particular.

The goals were, among other things, research on infectious diseases as well as universities, law firms and companies with defense contracts.

The attacks were targeted and Microsoft had no evidence that private customers were also attacked.

According to the reports, however, unsecured systems have been attacked on a broad front since the vulnerabilities were announced.

According to Microsoft, the 2013, 2016 and 2019 Exchange server versions are affected. Exchange is used by many companies, authorities and educational institutions as an e-mail platform.

In the event of a successful attack via the vulnerabilities, it is possible to access data from the e-mail system.

Microsoft has been made aware of the security gaps by IT security researchers.

Message from the BSI