The transformation in the industry will cost jobs, says Daimler Truck boss Daum and defends the exit from part of the engine production: Especially this step secure jobs. 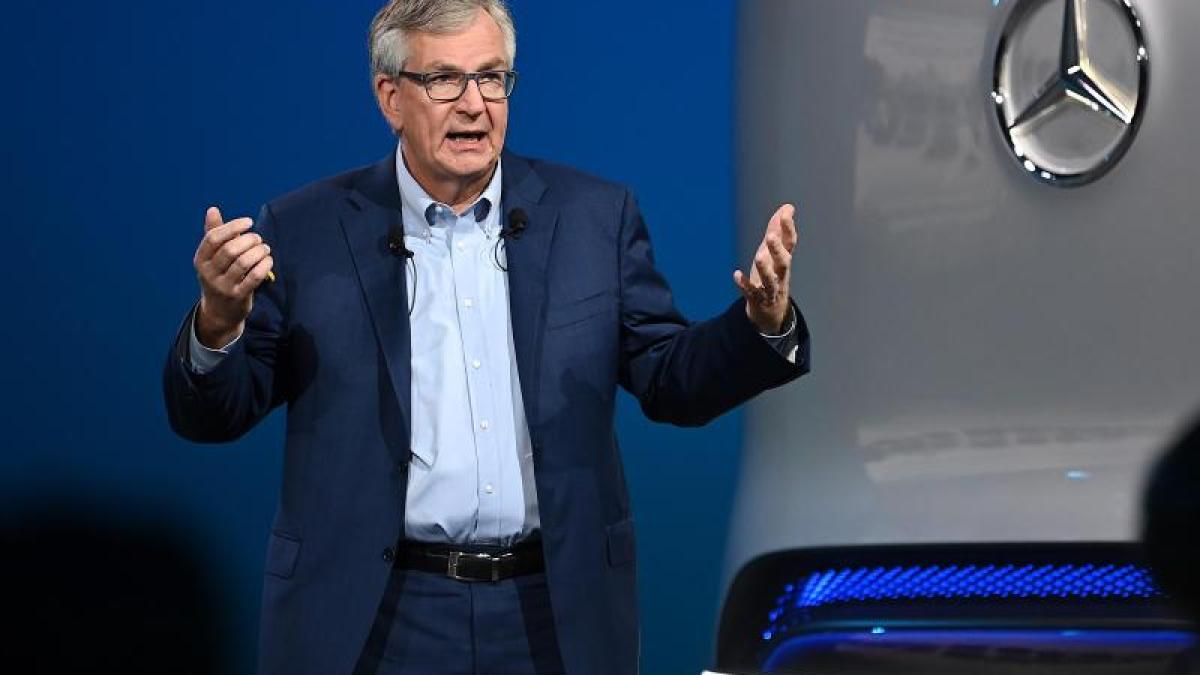 Time to postpone the job cuts as a result of the transformation for as long as possible, as he told the German Press Agency in Stuttgart.

"The truth that we have to face is that the transformation will cost jobs," emphasized Daum.

So preventing them is not a solution.

And because it doesn't come overnight, at least it can be cushioned and stretched and thus made as socially acceptable as possible.

"Stepping out with Cummins helps us have a longer period of adjustment," said Daum.

And this does not exclude the possibility of creating additional jobs in electromobility in Mannheim.

Daimler recently announced that it would no longer develop and build engines for medium-duty trucks in-house.

The US company Cummins will then do that and set up its own production facility at the Daimler location in Mannheim.

Around 4800 people currently work in the engine plant.

According to Daum, 15 percent of these are assigned to the medium-heavy segment.

"Our medium-weight platform has a volume base that is far too small, especially if there is even less demand for the combustion engine in future," said the CEO of Daimler Truck AG.

That is why it was decided not to invest in this area any more.

Bringing Cummins on board and at your own location instead, safeguards jobs in the area.

“I can of course buy these motors straight from a Cummins factory.

I would be a great customer and would certainly have received good discounts, ”said Daum.

"But that would have been transformation without responsibility."

Of course, turning away from the combustion engine will hit all engine manufacturers at some point.

But diesel will not disappear completely in the commercial vehicle sector, said Daum.

And it will be a specialist like Cummins who will then consolidate this market, and not a broad-based vehicle manufacturer like Daimler.

He understands the human soul, which wants security for all eternity.

But he couldn't promise that.

"If I made a promise today for the year 2027, there would be a certain risk that it would be a false promise," said Daum.

"In such a stormy transformation, you have to steer on sight."