VfL Bochum wins the top game and pulls away a bit

In the first of two top games on the 24th matchday of the 2nd Bundesliga, VfL Bochum wins and is slightly ahead of the table. The KSC missed the 0-0 draw against St. Pauli at Hamburger SV. 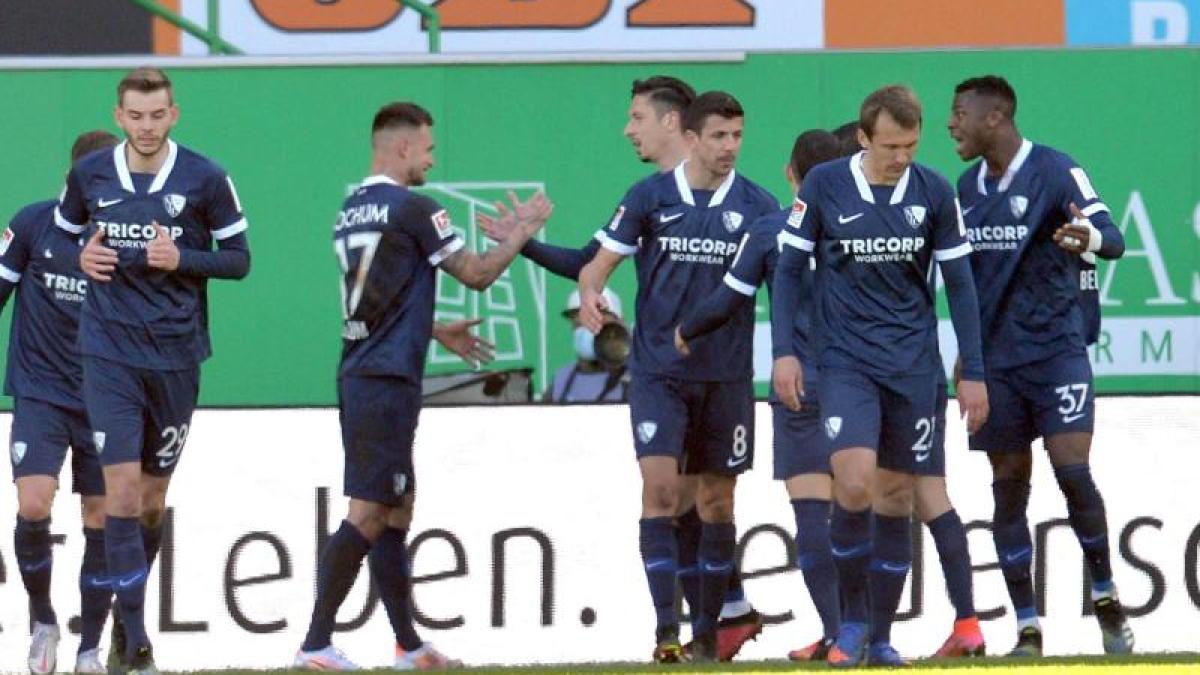 Düsseldorf (dpa) - VfL Bochum has taken another big step towards the return of the Bundesliga.

The league leader of the 2nd Bundesliga won the top game at SpVgg Greuther Fürth with 2: 1 (1: 1) and took off a bit in the tight promotion race.

Hit by Anthony Losilla (7th minute) and the former Fürther Robert Zulj (61.) from a penalty kick ensured the important success on matchday 24.

Since the Franks were only successful through Anton Stach (18th), they are now third in the table, five points behind the Revierclub.

VfL also benefits from the fact that second Holstein Kiel (45) and Hamburger SV as fourth (42) will meet on Monday.

In the top game next Friday against HSV, Thomas Reis' team will have to do without Cristian Gamboa, who will then be banned from yellow.

With the strong Fürthern, VfL convinced especially at the beginning and after the 2-1 in the second half.

Overall, both teams offered an attractive game and presented themselves suitable for the first division.

The Karlsruher SC remains behind the top teams, as the team of coach Christian Eichner was slowed down by the currently strongest second division team.

The Hamburgers remain in the secured midfield.

KSC missed the chance to overtake HSV at least until Monday and stayed in fifth place.

In the 500th second division game for FC Erzgebirge Aue, the Saxons scored 1-1 (1-0) against Hannover 96. Philipp Ochs (24th) had shot the Lower Saxony in the lead, Pascal Testroet equalized for Aue.

Both teams remain in the middle of the table and can gradually plan safely for another second division season.