The origin of the suspected perpetrator arouses emotions

When it became known that the suspected perpetrator in Vetlanda is a young Afghan, social media was filled with antipathy towards refugees and Afghans. The association "Kvar i Vetlanda", which works with integration, testifies that there is concern among the 20 or so new arrivals and young Afghans with whom they are currently in contact in their work. 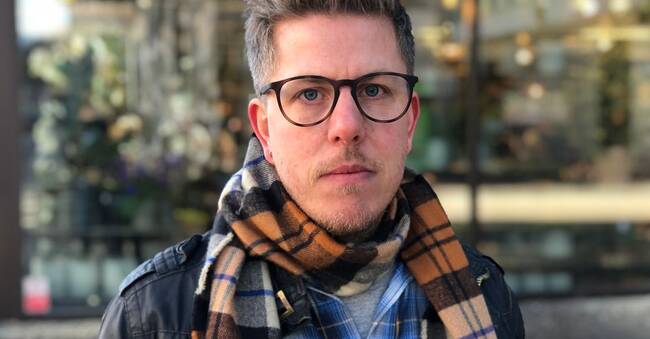 The association "Remaining in Vetlanda" was started in 2017 after the refugee wave in 2015. Their work from the beginning was to help unaccompanied boys with housing.

- There is a concern among the young Afghans that we have contact with to be bundled together with the suspect's actions because they have the same nationality, says Daniel Berner, chairman of the association Kvar in Vetlanda

To what extent do you understand that the deed in Vetlanda provokes refugee-critical reactions?

- I probably can not have any understanding of it.

The fact that the suspect had an identity as an Afghan does not make all other Afghans perpetrators, says Daniel Berner.