Interior Minister Herbert Reul (CDU) has survived his corona infection, the political reappraisal continues: The opposition is asking questions in the interior committee about the mask requirement in the ministry and controversial promotion measures. 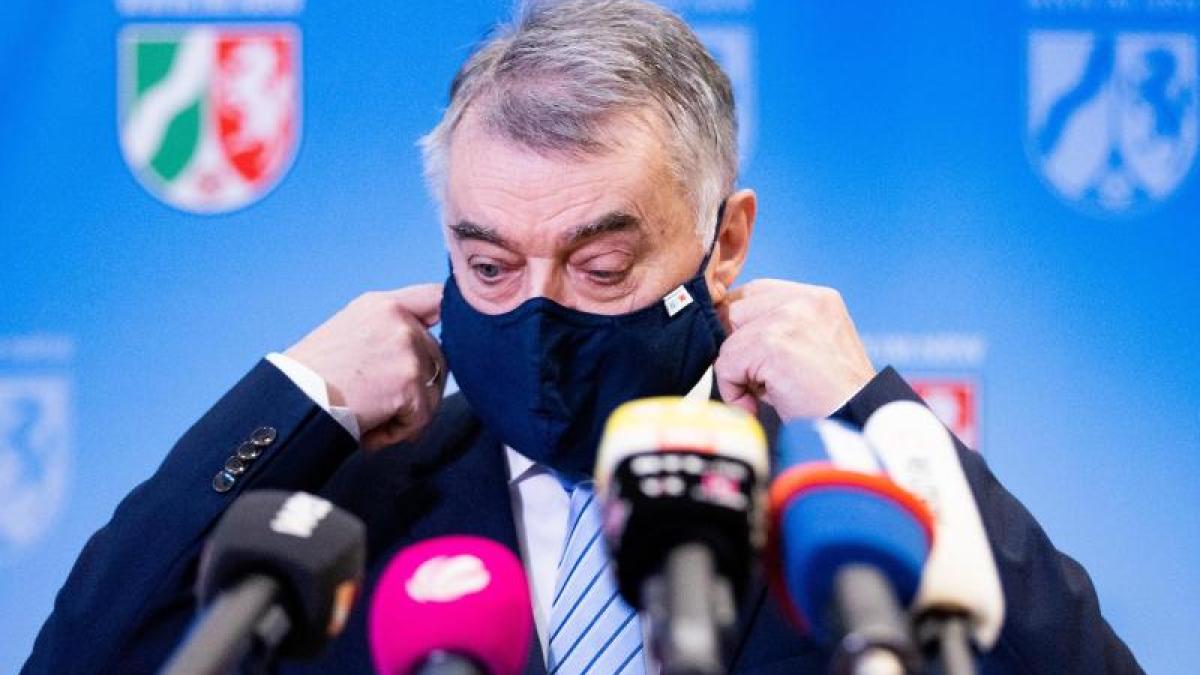 Düsseldorf (dpa / lnw) - The SPD and the Greens want to find out in the state parliament how Interior Minister Herbert Reul (CDU) was in charge of infection protection in his department before the corona infection.

Both opposition parties have requested reports from the Interior Committee.

The SPD wants to know, among other things, whether during the meetings in the ministry "always and at all times the distance, mask and ventilation rules were observed".

In their request, the Greens also refer to numerous promotion events that had been carried out in the Ministry of the Interior until January.

“From September to December 2020, more than 70 people are said to have attended several events per month.

In January of this year, seven events with a total of 36 people are said to have taken place », said the Greens group.

Reul had recently called promotion celebrations a "wrong signal to the outside world".

The interior minister was the first cabinet member to test positive for the corona virus in mid-February.

According to the ministry, 15 other people who had contact with Reul then tested positive.