Tests have been part of the tool kit for the fight against the corona pandemic since the beginning. They should also play an important role in finding ways out of lockdown. Aldi is now offering self-tests for sale. 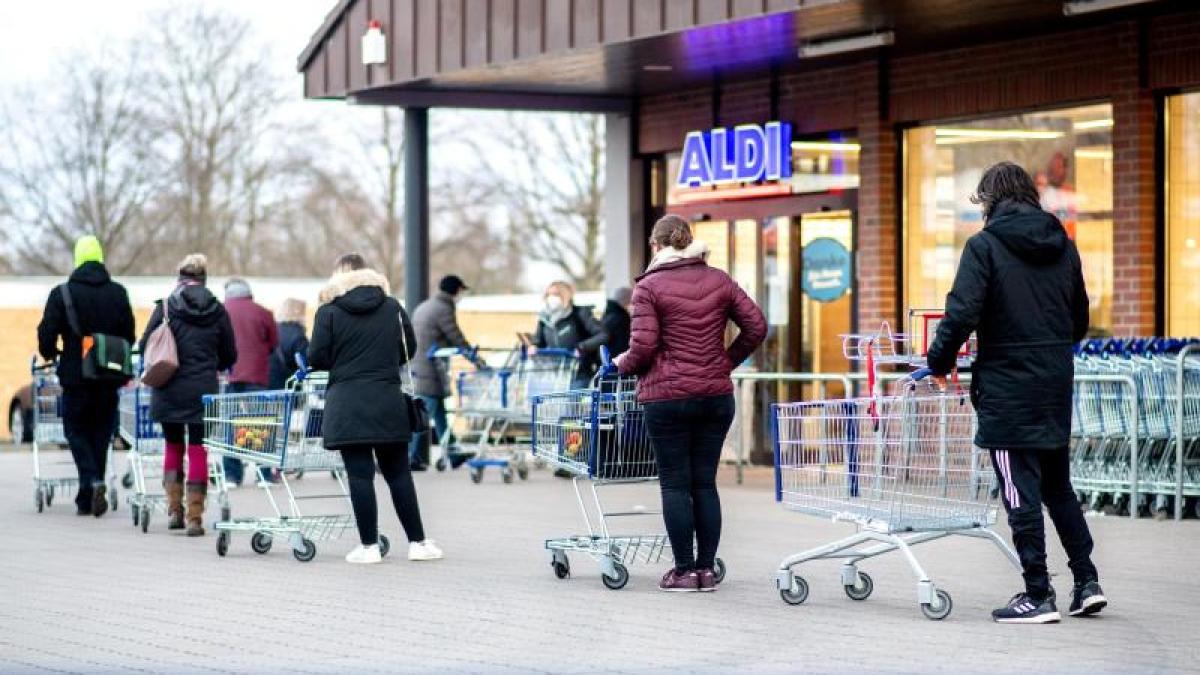 The sister companies Aldi Nord and Aldi Süd will from then on offer tests as promotional goods directly at the checkout.

But also the competitor Lidl and the supermarkets of Rewe and Edeka have the topic on the screen.

The drugstore chains Rossmann and dm want to start selling on Tuesday.

At Aldi, the quantity of tests produced in Germany is initially limited to one pack per customer.

A pack costs around 25 euros.

"I can assure you that we will sell this at cost price and that we will earn next to nothing from it," said the manager Nicolás de Lope of the RTL / ntv editorial team responsible for Aldi Nord's Germany business.

Aldi Nord and Aldi Süd point out that if the demand is very high, the promotional goods could be sold out on the first day of the promotion.

But this is a first batch, more goods are already on the way, said a spokesman for Aldi Süd of the dpa on Friday.

The Federal Institute for Drugs and Medical Devices issued the first special approvals for tests for self-use by laypeople on February 24th.

So far there are seven special approvals.

The regular way of bringing medical products onto the market is the CE marking by certification bodies. The Federal Institute assumes that manufacturers will also use the regular route.