New Zealand is shaken by violent tremors. Memories of the devastating Christchurch earthquake ten years ago are awakened. A tsunami is now being warned in the Pacific region. 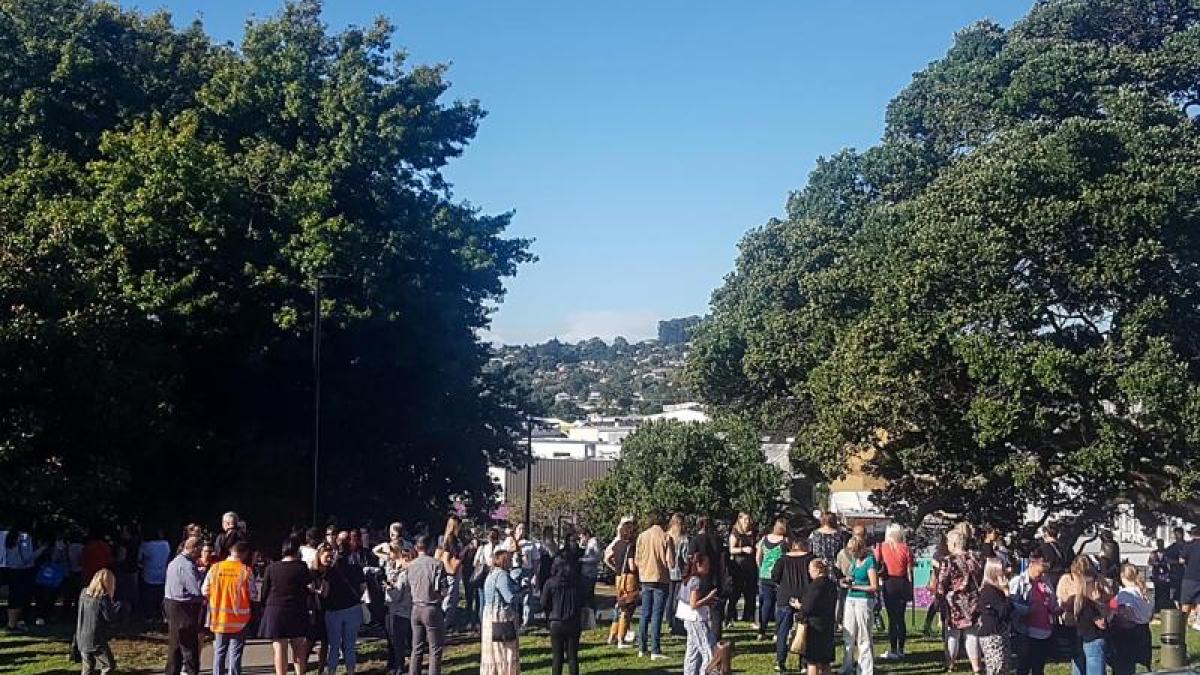 Wellington (AP) - There were several violent earthquakes off New Zealand on Friday.

According to the disaster control authority, three severe earthquakes were registered by morning (local time).

A tsunami warning has been issued for large parts of the Pacific region.

The strongest quake had a magnitude of 8.1 and occurred near the Kermadec Islands, about 800 kilometers northeast of the North Island of New Zealand.

Another 7.4 gauge in the same region followed shortly thereafter.

Hours earlier there were tremors of magnitude 7.1 around 100 kilometers off the coast of the Gisborne district.

The coastal residents of the affected areas were asked to move to safety and to monitor the situation very closely.

The Civil Protection Agency appealed to residents of Northland, East Cape and Great Barrier Island to move to higher regions or as far into the hinterland as possible.

Thousands are on the run, reported the New Zealand Herald newspaper.

The paper quoted a local resident: “I look at the beautiful calm sea, and I hope that nothing will come from there.

We have to wait."

The warning also applied to archipelagos such as the Cook Islands, Fiji, New Caledonia, Tonga, Vanuatu and the Solomon Islands.

The Kermadec Islands, where the two heaviest quakes occurred, are part of New Zealand but are hundreds of kilometers from the coast.

Initially, there was no information about possible damage or injuries.

New Zealand has a total of just under five million people.

According to reports, the tremors of the first earthquake that night were felt across the region, including major cities in Auckland, Wellington and Christchurch.

Almost two hours later, 60,000 people reported to the local GeoNet monitoring system that they had felt the quake, according to the New Zealand Herald.

"Hope everyone is okay out there," wrote Prime Minister Jacinda Ardern on Instagram, "especially those on the east coast who must have felt the full force of the earthquake."

Just last month, New Zealand thought of the victims of the Christchurch earthquake ten years ago.