Vaccines: why the agreement between Austria, Denmark and Israel is controversial

Thursday evening, Israel, Austria and Denmark entered into an alliance for the development and production of next-generation vaccines against Covid-19. An agreement that goes wrong with Paris, France hammering home the importance of the European framework in the fight against the pandemic. 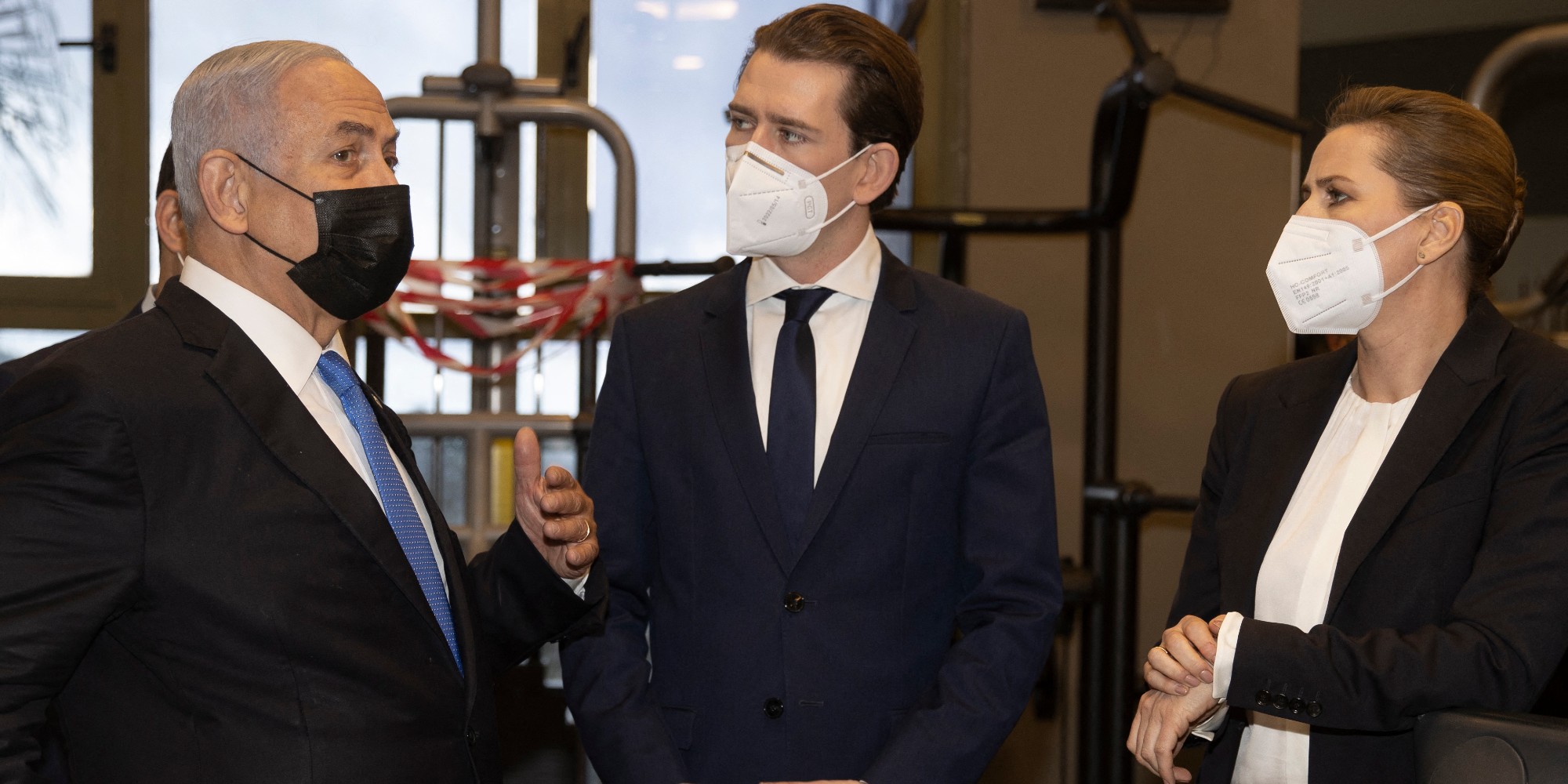 Thursday evening, Israel, Austria and Denmark entered into an alliance for the development and production of next-generation vaccines against Covid-19.

An agreement that goes wrong with Paris, France hammering home the importance of the European framework in the fight against the pandemic.

A new stab in European solidarity?

A project outside the European Union, which notably provides for the establishment of "a research and development fund".

"The three of us are conducting promising research which will pave the way for the next generation" of biomedical development, Mette Frederiksen explained, adding that this new alliance would "explore the possibility of cooperating on clinical trials".

Coronavirus: follow the evolution of the situation Friday March 5

"Without the European Union, there would be no doses neither in Austria, nor in Denmark"

After the purchase of Chinese and Russian vaccines by some EU countries, this new escape outside the European framework is hardly welcomed in Brussels.

However, the European Commission does not officially castigate the approach of Austria and Denmark.

She believes that all energies are good to take to fight against Covid-19.

On the French side, however, the criticisms of this agreement are more direct ... and more acidic.

Guest of Sonia Mabrouk in the morning of Europe 1 Friday, Agnès Pannier-Runacher, Minister Delegate in charge of Industry, but also of vaccine logistics, notably recalled that "without the European Union, there would be no no doses neither in Austria nor in Denmark ".

"It is this framework [the European framework] which provided them with a lot of doses," added the minister.

Subsequently sweeping aside the argument of a slowness of the 27 as the origin of the alliance with Israel, Agnès Pannier-Runacher affirmed that it is precisely because "that we did not have enough European Union that we have not gone further ".

This did not prevent the head of French diplomacy, Jean-Yves Le Drian, from also conceding "sometimes heavy gaps" in the vaccine policy of Brussels.

A criticism also taken up by the Belgian Minister of Health, Frank Vandenbroucke, who pointed out the "delivery problems".

Still, in Paris, it is hammered that the "most effective" solution to meet vaccination needs "must continue to be based on the European framework".

A framework which is the guarantor of "solidarity between Member States more essential than ever" and of "our collective effectiveness", according to the spokesperson for the Ministry of Foreign Affairs.

"We must cooperate on this file within the European Union (...) but we must also cooperate on a global scale", retorted the Austrian chancellor, who described Israel "as the first country in the world to do so. the demonstration that the virus can be defeated ".

This statement is certainly correct, but which fails to recall that it was thanks to an agreement with the American-German tandem Pfizer / BioNTech that Israel was able to administer at least a first dose of vaccine to more than half of its 9.3 million inhabitants.

Because Jerusalem does not produce any vaccine.

If the country can therefore boast of being a "world model" in the management of the pandemic, it is thanks to a vaccine ... partly European.