The trend continues: The Robert Koch Institute reports an increase in new infections compared to the previous week. 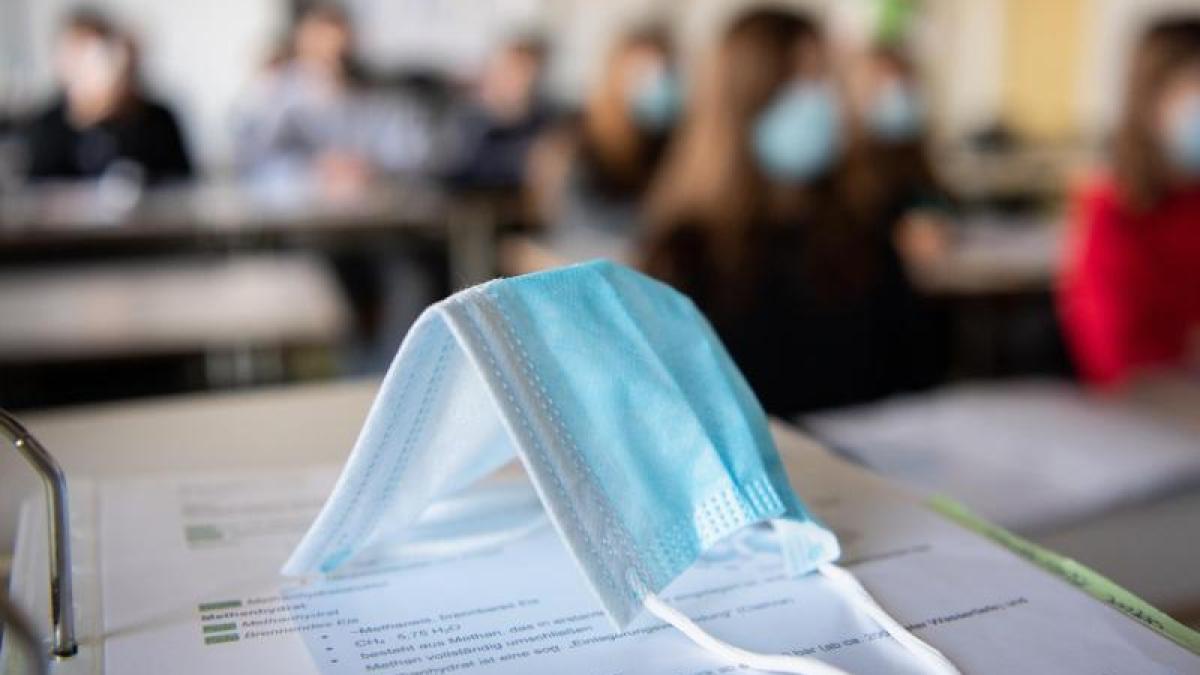 Berlin (dpa) - The health authorities in Germany reported 10,580 new corona infections to the Robert Koch Institute (RKI) within one day.

In addition, 264 additional deaths were recorded within 24 hours.

This comes from the RKI figures from Friday.

Exactly one week ago, the RKI had recorded 9997 new infections and 394 new deaths within one day.

According to the RKI, the number of new infections reported within seven days per 100,000 inhabitants (seven-day incidence) was 65.4 nationwide on Friday morning - and thus slightly higher than the previous day (64.7).

Four weeks ago, on February 5th, the incidence had been 79.9.

The total number of people who died with or with a proven infection with Sars-CoV-2 rose to 71,504.

According to the RKI management report on Friday, the nationwide seven-day R-value was 1.04 (previous day 0.99).