Observation case: the protection of the constitution considers AfD to be ready for violence

According to a report, the domestic secret service does not rule out "violent resistance" by the AfD, which is classified as a case of observation. The influence of the ethnic “wing” around Björn Höcke has even grown. 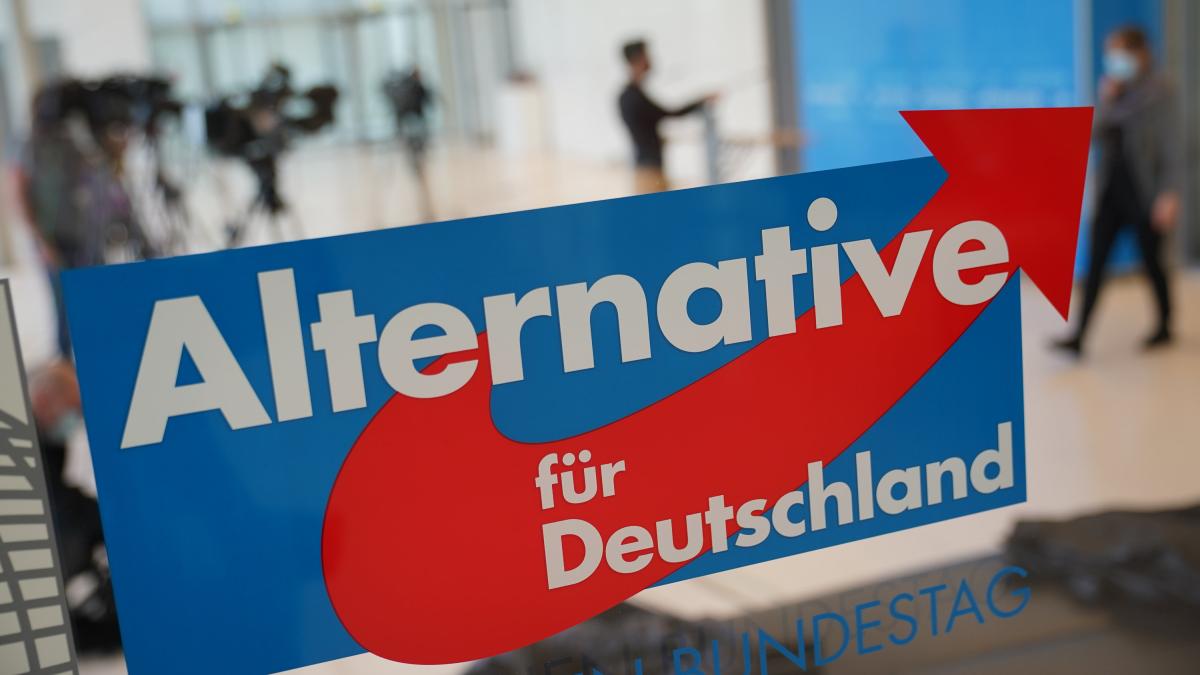 The Federal Office for the Protection of the Constitution (BfV) warns of an increasing propensity for violence within the AfD.

This is reported by the "Spiegel", citing an expert report by the domestic secret service.

"Violent resistance - at least among parts of the party - cannot be ruled out in principle," the magazine quotes from the 1001-page document.

A few days ago, the BfV classified the AfD as a suspected right-wing extremist.

The cited report therefore forms the basis for this decision.

According to the report, "a substantial part of the party", write the constitutional protectors, is not about leading a sometimes polemical discourse - "but rather to arouse or reinforce a fundamental rejection of the federal government and all other parties and their representatives" .

One of the main reasons why the office is targeting the party as a whole is therefore the importance of the Volkish “wing” around Björn Höcke.

Formally, the right-wing extremist network around the former parliamentary group chairman in Thuringia has been dissolved since last spring - but the BfV is convinced that its influence has continued to grow.

The "wing" is not an "insignificant splinter group", but "an important current in the party," it says.

The office speaks of "two blocks": one around party leader Jörg Meuthen and one around Björn Höcke.

It also included influential representatives of the federal party, including the second party leader Tino Chrupalla and the parliamentary group leaders in the Bundestag, Alice Weidel and Alexander Gauland.

The party is still marked by "disunity", write the constitutional protectors.

But the state cannot wait to see how the conflicts are resolved.

What is going on there requires “observation and clarification”.

Statements from 302 officials were included in the evaluation, 88 of them at the federal level.