A Vasa run of 90 kilometers was not enough for Anders Johansson. After eleven completed trips between Sälen and Mora, he still has strength left, and now also the informal endurance record in his possession. 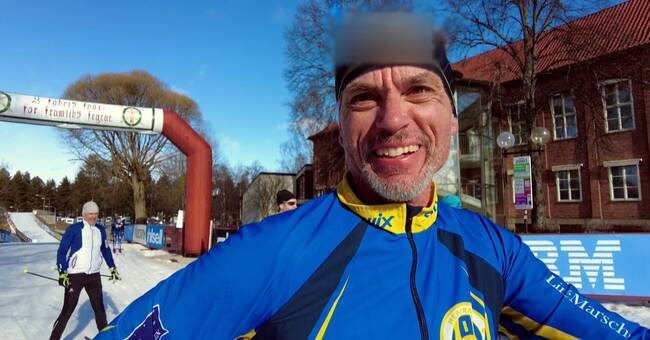 The comedian Måns Möller recently rode ten Vasaåk on the rake and it was then counted as a kind of world record.

Anders Johansson still does not see his effort with now eleven races that have taken place in silence as a record.

- I was going to go ten but it was so easy so it will be twelve.

Goes on Sunday too, he says.

It was a personal record during the Friday race with a ride time of just over 4 hours and 41 minutes for the elite exercising 63-year-old who lives in Målsryd outside Borås.

In the video, Anders tells how he got the idea for the strength test: "You are not wise", said the daughter.