The affair of MPs who are said to have earned money by arranging mask orders is widening. According to a media report, the CDU politician Nikolas Löbel admitted "mistakes". It's about a quarter of a million euros. 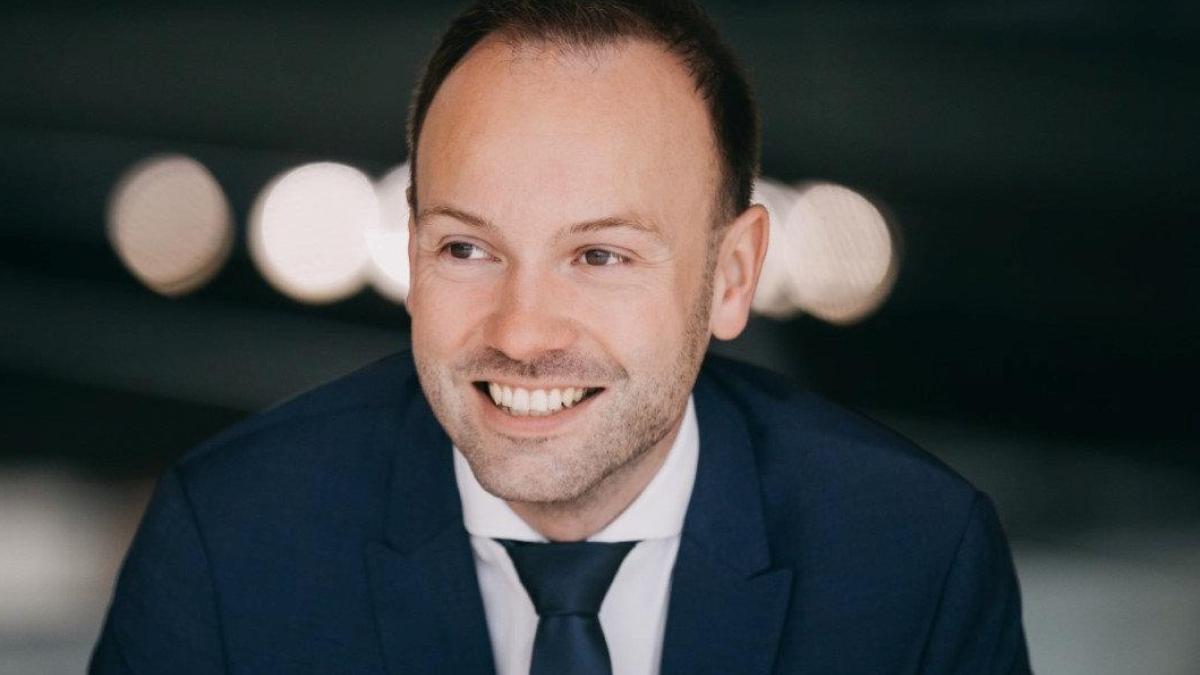 In the affair of allegedly paid mask lobbyists from the Bundestag, allegations are made against another CDU member.

According to the news magazine “Der Spiegel”, he is said to have demanded and received a commission for arranging protective masks.

"As a member of the Bundestag, I should have acted more sensitively in my business activities, especially in the particular pandemic situation," he said on request on Friday.

"I blame myself for this mistake."

According to his own account, the Mannheim parliamentarian's company had collected commissions of around 250,000 euros because it brokered purchase contracts for masks between a Baden-Württemberg supplier and two private companies in Heidelberg and Mannheim.

Löbel announced that this was a "remuneration that is customary in the market" for the Projektmanagement-GmbH.

He acted for the GmbH and not in the exercise of his mandate.

According to "Spiegel", almost two dozen MPs could have got involved in the mask business, be it by advertising for suppliers to the federal government or by working to ensure that companies get their money.

With the exception of Löbel, all politicians have denied having received commissions or other considerations.

Only last week the Bundestag lifted the immunity of the CSU politician Georg Nüßlein.

The 51-year-old is being investigated, among other things, because of the initial suspicion of bribery and bribery of elected officials in connection with the purchase of corona respirators.

The role of Federal Health Minister Jens Spahn (CDU) is also still open in this context.