Fight and spasm in the basement duel between FC Schalke 04 and FSV Mainz 05. The game last against penultimate of the Bundesliga is modest. Even under the fifth coach, Schalke is waiting for the second win of the season. 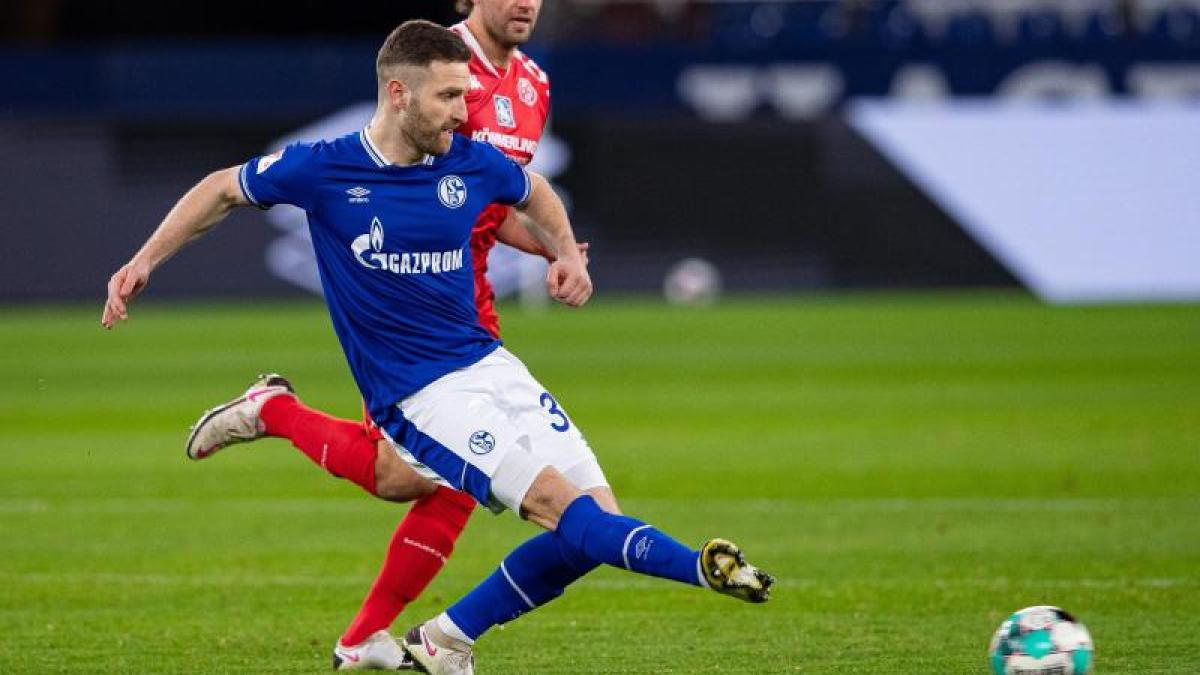 Gelsenkirchen (dpa) - Even Dimitrios Grammozis can't do miracles: The hoped-for initial spark in the debut of the fifth Schalke head coach this season failed to materialize in the disappointing 0-0 win against FSV Mainz 05.

The game of the bottom of the table against the penultimate of the Bundesliga on Friday evening was shockingly weak and at best took place at the third division level.

Thus, especially for the battered Schalke, a Bundesliga record did not pay off straight away.

There had never been five coaches in one season in the House of Lords.

But even with Grammozis, the Revierclub stumbled towards the fourth Bundesliga descent.

With ten points, Schalke remains beaten last and after 24 games is at least eight points behind a non-relegation place.

Mainz 05 jumped through the counter with 18 points at least two days to the relegation rank 16.

After the mood at Schalke had recently hit rock bottom, the 42-year-old Grammozis from Wuppertal had tried to spread some confidence after his debut in the past few days and spoke of an "initial spark".

The duel between the last against the penultimate was seen as the very last chance for Schalke, perhaps to bring back the belief in the miracle of staying in class.

«He is very motivating in his speech.

However, even Grammozis was unable to convey playful miracles to his team, which had been severely weakened.

Almost a complete eleven was missing from the last injured.

The former coach of SV Darmstadt 98 had tried, among other things, with a switch to a back three in defense and the surprising Bundesliga debut of Kerim Calhanoglu.

"The system change is good for us," said Fährmann, to the general astonishment.

Because the level of play was terrible.

The 18-year-old cousin of the Milan artist Hakan Calhanoglu was also not noticed in the midst of the playful poverty on the square.

Bad pass lined up after bad pass, the ball was repeatedly bolted through the arena without a plan.

Even the guests, for whom the signing of coach Bo Svensson had already been reflected in the points, did not help to give the game Bundesliga standard.

After all, the Rheinhessen, who last stunned in Mönchengladbach (2: 1), Leverkusen (2: 2) and Dortmund (1: 1), had at the end of the first half of their 500th Bundesliga game by Barreiro (37th) and Adam Szalai (42nd) has the best chance of taking the lead.

Both times the ball just missed the goal.

In the initial phase, 2014 world champion Shkodran Mustafi had managed the trick for Schalke to balance a header from a short distance in the middle of Mainz goalkeeper Robin Zentner (8th).

The only positive aspect from Schalke's point of view was the game without conceding a goal.

After all, the Revierclub has conceded the most of all teams by far with 61 goals this season.

Even in the uneventful second half there was no further one.

DFL to the game