Coroa has been vaccinated in Germany since the end of December. The Paul Ehrlich Institute thinks AstraZeneca's Covid-19 vaccine is just as good as the other funds available. There are more reports of side effects - but there are good explanations for this. 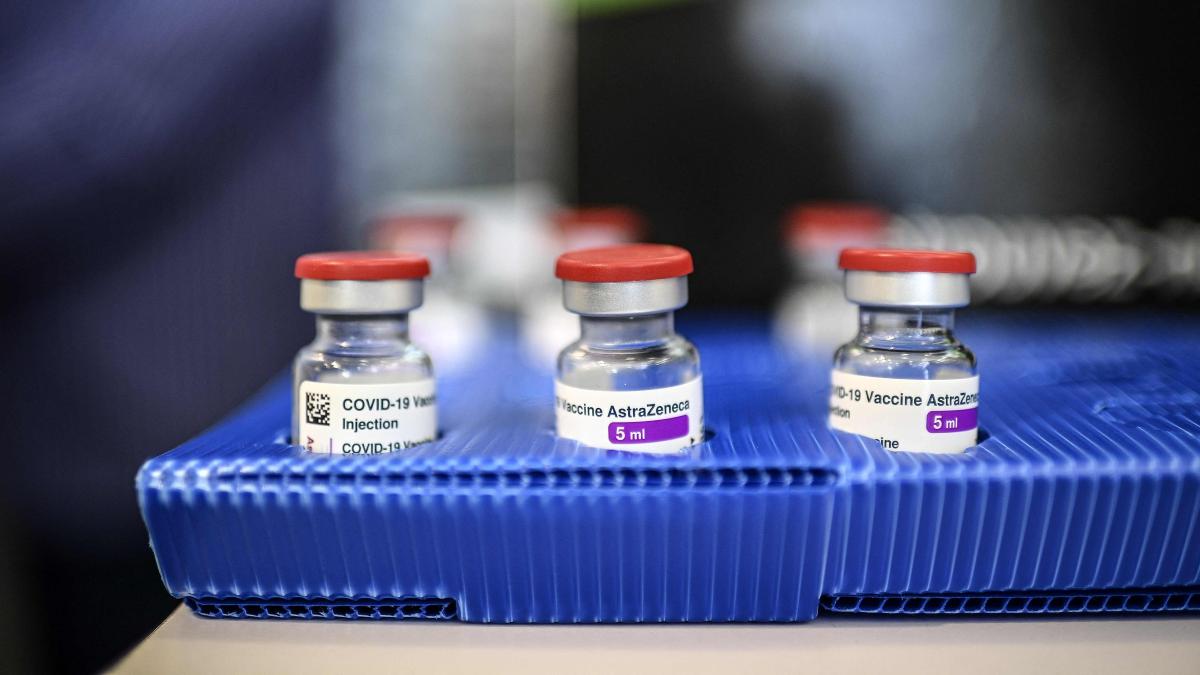 The Paul Ehrlich Institute (PEI), which is responsible for the safety of vaccines, considers the Covid-19 vaccine from AstraZeneca to be just as good as the vaccines from Biontech / Pfizer and Moderna.

However, more suspected side effects are reported for the vector vaccine than for the two mRNA vaccines, the institute reported in its safety report published on Thursday evening.

The reporting rate of adverse reactions was "comparatively higher" at AstraZeneca, reported the PEI.

From this, however, “it cannot necessarily be concluded that the vaccine is more reactive, since the increased reporting rate could also be related to the increased media attention for the vaccine and the different age groups of the vaccinated people”.

It is known that older people suffer less side effects after vaccinations than younger people who have more powerful immune systems.

In addition, according to the PEI, many reports were reported as "felt serious", even though it was only a temporary fever, for example.

In the UK, for example, according to the PEI, there is not much difference in the reported side effects of the various vaccines.

There were no age restrictions there for the AstraZeneca vaccine, the British-Swedish agent has a good reputation there.

The undesirable reactions after vaccination with one of the three products are "mainly temporary local reactions and general reactions," reports the PEI.

These were also reported in the clinical trials prior to approval.

"Isolated anaphylactic reactions" after this vaccine "are to be discussed".

The AstraZeneca vaccine is now also recommended for people aged 65 and over in Germany.

The Standing Vaccination Commission (Stiko) had announced in advance on Thursday in Berlin that the vaccination with the agent “recommended for all age groups, according to the approval”.

At the end of January, Stiko initially only recommended the vaccine for people between the ages of 18 and 64.

The PEI report includes the reports up to February 26th, i.e. about two months since the start of vaccinations in Germany.

Since then, according to the PEI, almost 12,000 "suspected cases of side effects or vaccination complications related to the vaccination" have been reported - with a total of 5.9 million vaccinations (5.4 million with Biontech / Pfizer, around 168,000 with Moderna and just under 364,000 with Astrazeneca) .

In around 300 other cases, the vaccine was not reported.

"The reporting rate for the three vaccines together was 2.0 per 1000 vaccine doses," reported the PEI.

If only those reactions classified as serious are counted, the rate was 0.6 per 1000 vaccine doses for all three vaccines.