Six years in prison. This is the verdict for the 31-year-old man who was charged with the aggravated robbery against an Ica store in August last year. 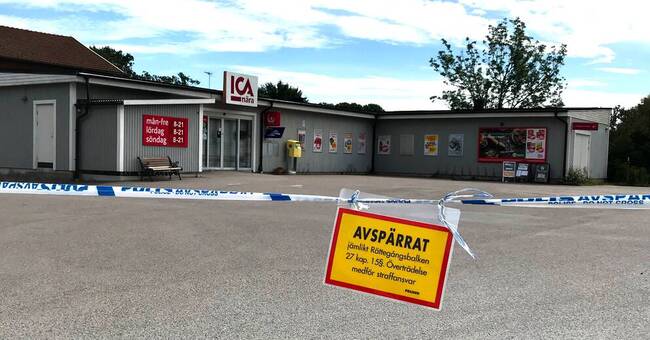 The convicted man broke into the shop owners' home in the middle of the night and tied them to his hands and feet and then forced the owners to turn off the existing alarms and open the safe.

The shop owners were threatened with a knife and exposed to serious threats and were left locked up.

Kalmar District Court considers that the man is guilty of the aggravated robbery and sentences him to six years in prison.

Another person is suspected of the aggravated robbery.

That man is abroad and is in custody in his absence.