The Senegalese authorities announced Thursday that they had suspended for 72 hours two private televisions, guilty according to them of having broadcast "in loop" the images of the disturbances caused by the arrest ... 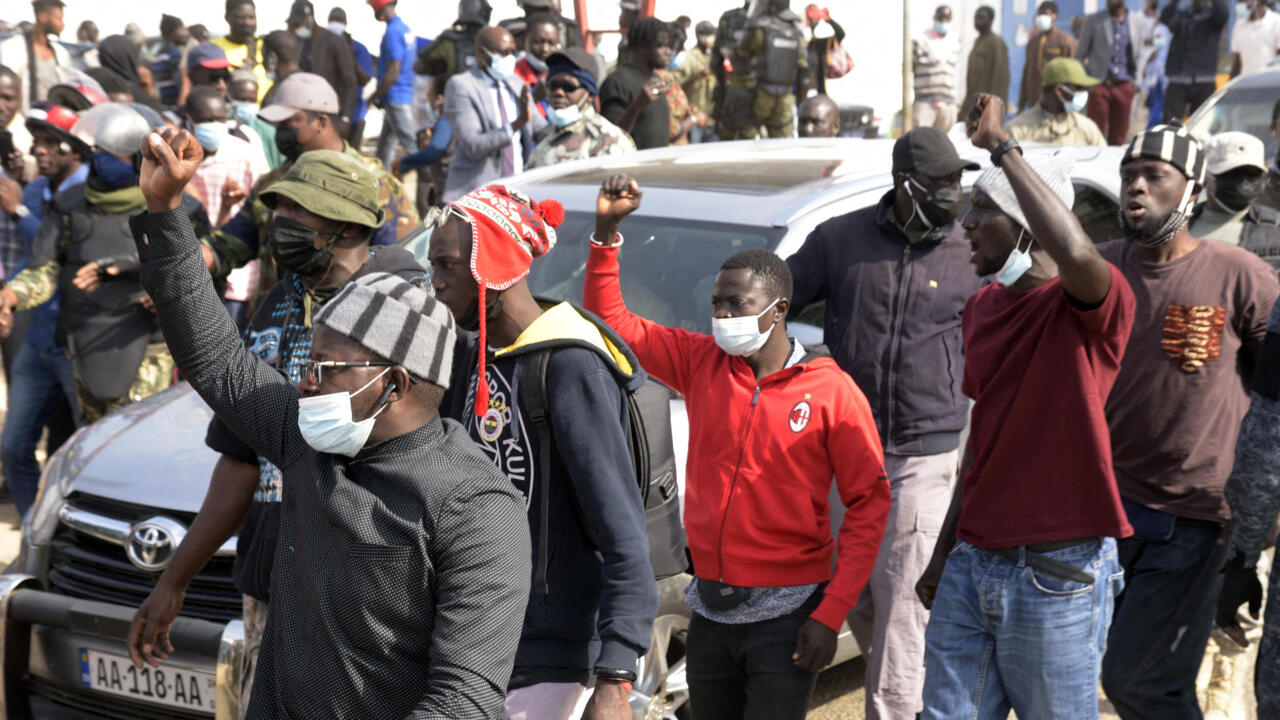 The signal of two private televisions was suspended for 72 hours by the Senegalese authorities.

They are guilty, according to the National Audiovisual Regulatory Council (CNRA), of broadcasting "in loop" the images of the disturbances caused by the arrest of the main opponent, Ousmane Sonko.

The decision announced in press releases by the CNRA concerns the Sen TV and Walf TV channels.

It takes effect this Thursday, March 4 at 5 p.m. (GMT and local) to Sunday at the same time, the CNRA said.

The CNRA issued a warning to the media on Wednesday evening against the dissemination of content "explicitly or implicitly condoning violence", inciting disturbances to public order, or "likely to constitute a threat to the public. national stability or social cohesion ".

He had pointed to Sen TV and Walf TV, as well as a third television, accusing them of broadcasting "repeated calls for popular uprising" and "looping images of insurgency".

He had ordered them to cease "immediately this irresponsible coverage", under penalty of being suspended for 72 hours, or even more in the event of recurrence.

Sen TV and Walf TV have "persisted in (their) logic of violating regulations by broadcasting images of violence over and over," CNRA said in press releases announcing the suspension on Thursday.