The opening of the Chinese conference... Building'Xi Jinping' long-term power

Yanghoe, China's largest political event, has opened. President Xi Jinping will fill his ten-year term next year, and the prospect that the two meetings will lay the foundation for long-term power is predominant. 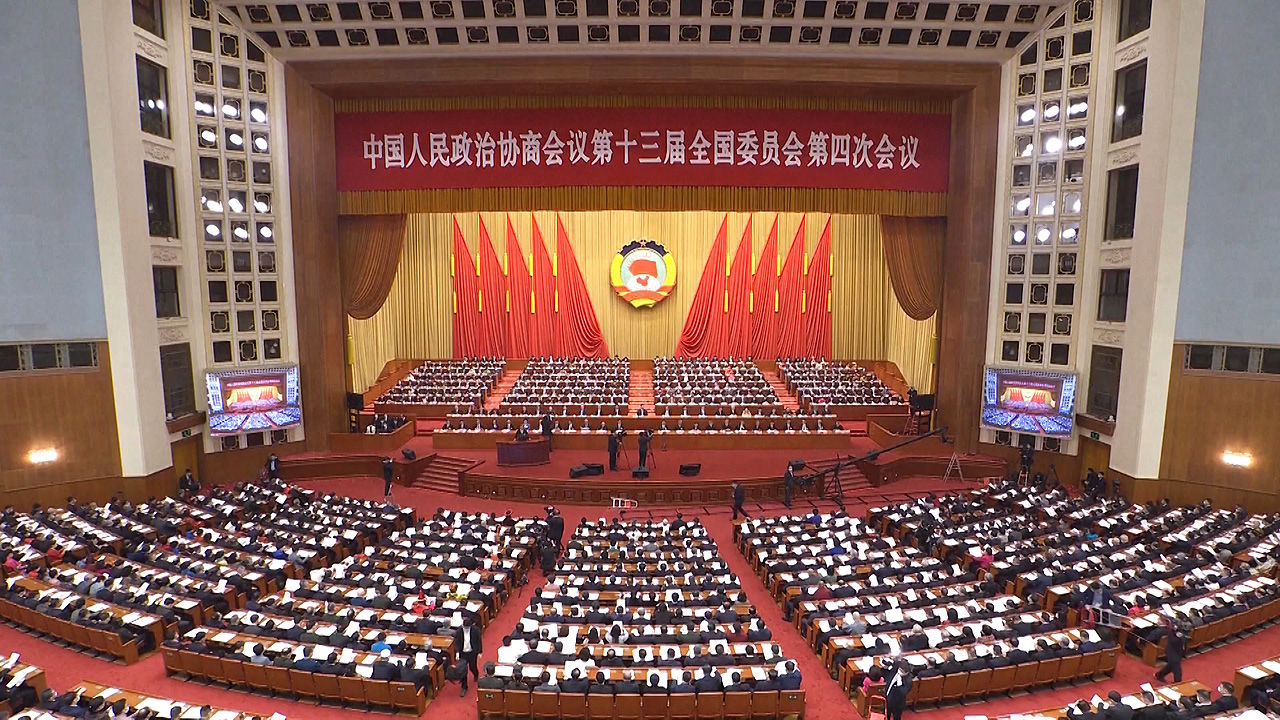 President Xi Jinping will fill his ten-year term next year, and the prospect that the two meetings will lay the foundation for long-term power is predominant.

2,000 representatives who had been vaccinated against the coronavirus gathered at the Beijing People's Congress wearing masks.

The Chinese People's Political Negotiation Conference, a policy advisory body, opened yesterday (4th) with all of the Chinese leaders, including President Xi Jinping, in attendance.

National People's Congress, which is the Chinese parliament, opens today.

Last year, it was held two months late because of the corona crisis, but this year, it opened at the same time as usual, showing confidence in daily recovery.

In both meetings, which will last for a week, China approves the next five-year plan and long-term development strategy for 2035.

Like last year, there is a possibility that this year, the target for economic growth may not be presented, or a target range such as 6-8% may be presented.

In particular, it is expected that President Xi Jinping's power will be further consolidated ahead of the 100th anniversary of the founding of the Chinese Communist Party and the Beijing Winter Olympics.

[Wangyang/Chairman of the Chinese People's Political Council: Let us unite more closely with the center of the Communist Party with Comrade Xi Jinping as the core, raising the great banner of Chinese socialism.]

Xi will end his second term in office next year, but China has already abolished the ban on three consecutive terms, paving the way for President Xi to take office for a long time.