Prime Minister of Slovakia Igor Matovic apologized to the Ukrainians for his joke that he "promised Russia Transcarpathia in exchange for a vaccine against coronavirus." 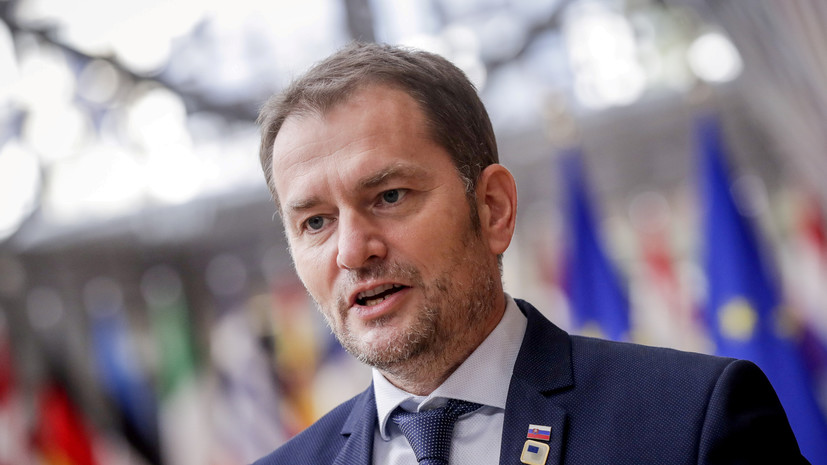 “I apologize to all Ukrainians for my inappropriate reaction, which could undermine their just efforts,” he wrote on Twitter.

The Slovak Prime Minister added that his country respects the territorial integrity of Ukraine and international law.

Earlier, Matovic, during an interview on the radio station Rádio Expres, in response to the question that he “promised the Russians in exchange for drugs,” replied: “Transcarpathian Ukraine”.

The Ukrainian Foreign Ministry demanded an apology from the Prime Minister of Slovakia and summoned the Charge d'Affaires of the republic, to whom they protested.

The demarche was also made by the Ambassador of Ukraine to Slovakia Yuriy Mushka.

Later, the Ministry of Foreign Affairs of Slovakia apologized to Ukraine for the "inappropriate statements" of the prime minister about Transcarpathia.