Liberation: The regime in Myanmar is not repressing, it is killing

French newspaper Liberation said that anti-coup protesters in Myanmar are not only facing repression, but also increasing executions. 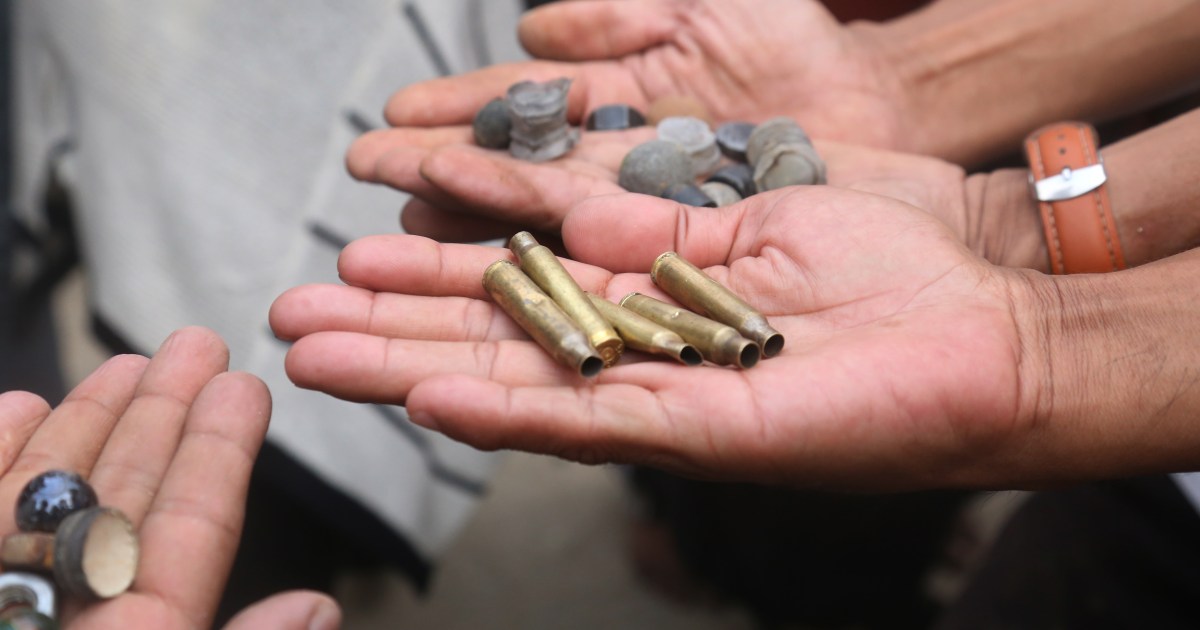 French newspaper Liberation said that anti-military coup protesters in Myanmar are not only facing repression, but are facing increasing executions, which have left at least 38 dead and dozens wounded in several cities in the country, in a campaign to spread fear and death with live ammunition.

The newspaper stated in a report by the editor, Arnaud Fulleren, that the new military force does not retreat or suppress, but rather targets and kills, referring to the death of a 14-year-old child with a head injury in the center of the country.

She noted that Wednesday was by far the bloodiest day in Myanmar since the military coup by Min Aung Hling on February 1.

In the city of Mandalay, a 19-year-old girl was killed after she was shot in the back of the neck, and in the last shot she was recorded while alive, she was running optimistically saying, "Everything will be fine," but everything was not right. Unfortunately for her, nor for unarmed civilians killed in Mandalay or Yangon or elsewhere.

Several days ago - as the newspaper says - and social media have reflected the state of increasing violence and bloodshed among Myanmar opponents of the coup of Min Aung Hling, through trembling and frightened pictures that show corpses dragging like bundles of firewood, pools of blood, kicking with military boots and beating rifle butts and batons of fallen wounded On the ground, paramedics are prevented from evacuating the victims.

The newspaper commented that it is not good to be a civilian these days in Myanmar, where security forces began spreading fear and death with live ammunition, deliberately targeting eyes, heads and hearts, in a campaign that no longer aims to maintain order, but rather has become closer to extrajudicial executions.

However - the newspaper says - it is not appropriate to go with the enlarged image shown by social media, because the crackdown is not as large at the moment as it was in the summer of 1988 when the army crushed the pro-democracy movement and opened fire indiscriminately on the crowds, which led to Killed at least 3 thousand people.