Kadyrov joked about cash from the FBI for information about Prigozhin

The head of Chechnya, Ramzan Kadyrov, ironically commented on reports that the US Federal Bureau of Investigation published an announcement of a reward for information about businessman Yevgeny Prigozhin due to an investigation into "Russian interference." 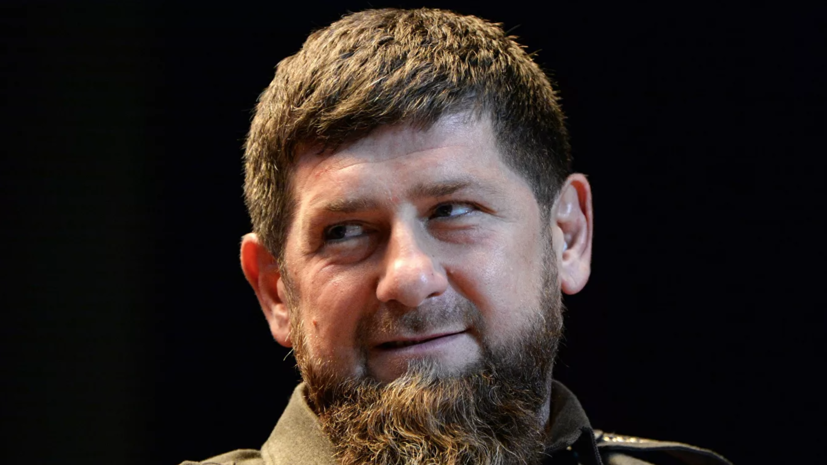 “Friends, in the near future I can get rich by a quarter of a million dollars!

It is impossible to imagine easier money from the American government, ”he wrote on his Telegram channel.

Kadyrov noted that he cannot “miss out on such a generous reward,” so he officially declares that Yevgeny Prigozhin is visiting him in Grozny.

The head of Chechnya jokingly said that he was ready, without a twinge of conscience, to receive a well-deserved bonus, but only in cash.

“You see, my millions of dollars in foreign accounts have been blocked due to EU and US sanctions.

And you have to live on something!

So don't throw the money there - I won't be able to pick it up.

You better pack the reward in a small suitcase in $ 20 bills and pass it through someone to Grozny, everyone here knows me, they will show you the way, ”Kadyrov wrote.

According to him, immediately after receiving the money, he will report the exact location of Prigozhin.

On February 26, it became known that the US Federal Bureau of Investigation published an announcement about a reward for information about businessman Yevgeny Prigozhin due to an investigation into "Russian interference."

As noted in the department, on February 16, 2018, the US District Court in Colombia issued an arrest warrant for Prigozhin on charges of conspiracy.