Opposition and business associations criticize the relaxation plans of the federal and state governments. For some, the openings do not go far enough. Cities and municipalities are particularly dissatisfied with one point in the new agreement. 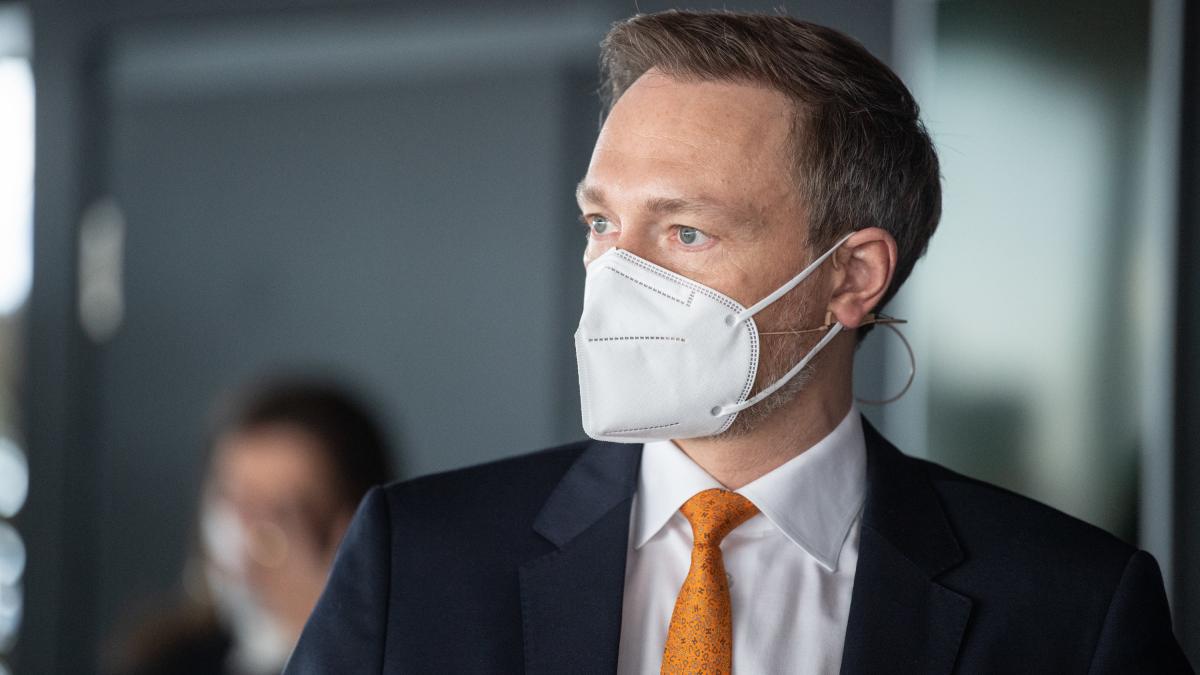 Left parliamentary group leader Dietmar Bartsch has sharply criticized the results of the top-level talks between the federal and state governments.

In the newspapers of the Funke media group, Bartsch then spoke of a “corona maze” and “incidence and relaxation confusion” with a view to the complicated opening schedule.

This will "further unsettle the citizens".

On the other hand, "the key issue of speedy vaccination" played too little role, said Bartsch.

"We need a national vaccination effort to leave the lockdown behind us permanently," he emphasized.

Chancellor Angela Merkel (CDU) has to make this a top priority so that “over six million vaccine doses are not lying around by Easter”.

"For the federal government, the lockdown is apparently the only conceivable recipe," he also told the Funke media group.

"More social and economic life would be possible with innovative concepts." Lindner criticized the agreed offer of one quick test per week for everyone as "too little".

The trades and the travel industry criticized the loosening that was decided as insufficient.

"For many of our businesses affected by closures, the resolutions will not bring the hoped-for opening option in the near future," said Hans Peter Wollseifer, President of the Central Association of German Crafts, on Thursday in Berlin.

In order to prevent business deaths on a broad front, economic life must be made possible again as quickly as possible, wherever this is epidemiologically justifiable.

The craftsman president stated that there would have been a lot more possible at the Corona summit "than to present an opening schedule with the handbrake on".

DRV President Norbert Fiebig told the newspapers of the Funke media group that it was "unacceptable that we are being forced to remain in lockdown due to the lack of tests and the far too slow vaccination process".

Fiebig called on politicians to end their appeals to not travel.

In particular, the quarantine when returning to Germany deter vacationers.

The German Association of Towns and Municipalities criticized the test strategy that had been adopted.

The resolutions on test strategies in relation to quick and self-tests are too vague, said the managing director of the German Association of Towns and Municipalities, Gerd Landsberg, of the newspaper "Rheinische Post".

“It is true that there should be nationwide rapid tests for what is right and good.

However, it is regrettable that it will obviously take a few weeks before these instruments are available in sufficient numbers across the board. ”The organization is up to the federal states and municipalities.

"How the self-tests should fit into the system, how the evidence is documented, how long it should allow certain accesses, has unfortunately not yet been answered."

After the decision to involve resident doctors more closely in the corona vaccinations, the general practitioners demanded bureaucratic relief.

In order to be able to cope with the vaccinations as well as the additional tests in addition to the care of the patients, any avoidable effort must be eliminated, said the federal chairman of the German Association of General Practitioners, Ulrich Weigeldt, the newspapers of the Funke media group.

He warned that the certificates that the general practitioners are supposed to issue for patients as part of the vaccination prioritization slowed down the process enormously and "quickly becomes a bureaucratic overkill".

Instead, the health insurance companies could provide support in the priority check “through a nationwide invitation procedure”.