The spring flood in the Irkutsk region this year may affect about 5 thousand houses, in the worst case scenario, more than 18.5 thousand people may suffer, says the governor of the region Igor Kobzev. 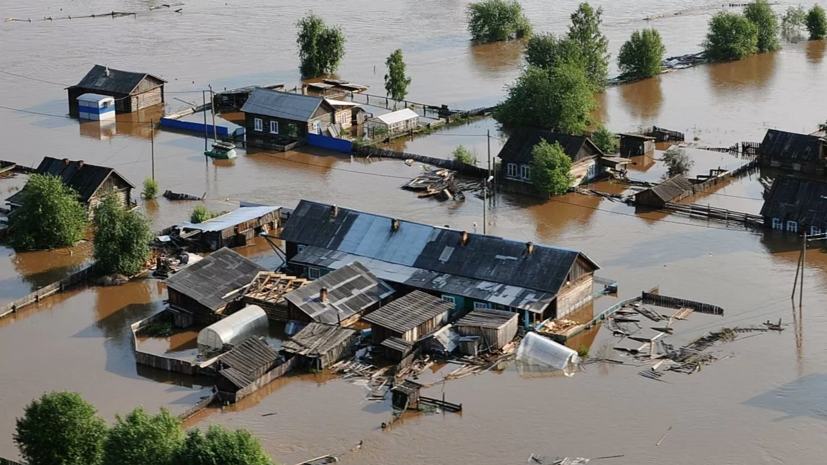 “We are actively preparing for possible floods in the region.

There are about 5 thousand houses in the risk zone.

In the worst case scenario, more than 18.5 thousand people may suffer, ”he wrote on Instagram.

The governor instructed the municipalities to prepare in advance to eliminate a possible threat and carry out blackening and cutting of ice on the rivers.

Additional forces will be sent to areas where a difficult flood situation traditionally develops.

A centralized emergency alert system is also planned to be tested throughout the region.

In February 2020, the Russian government allocated another 3 billion rubles to provide social support to citizens whose homes were damaged during the 2019 flood in the Irkutsk region.

The flooding in the Irkutsk region began at the end of June 2019 due to heavy rainfall.

As a result of the natural disaster, 25 people died, and seven more went missing.

The total number of victims was more than 42.5 thousand people.