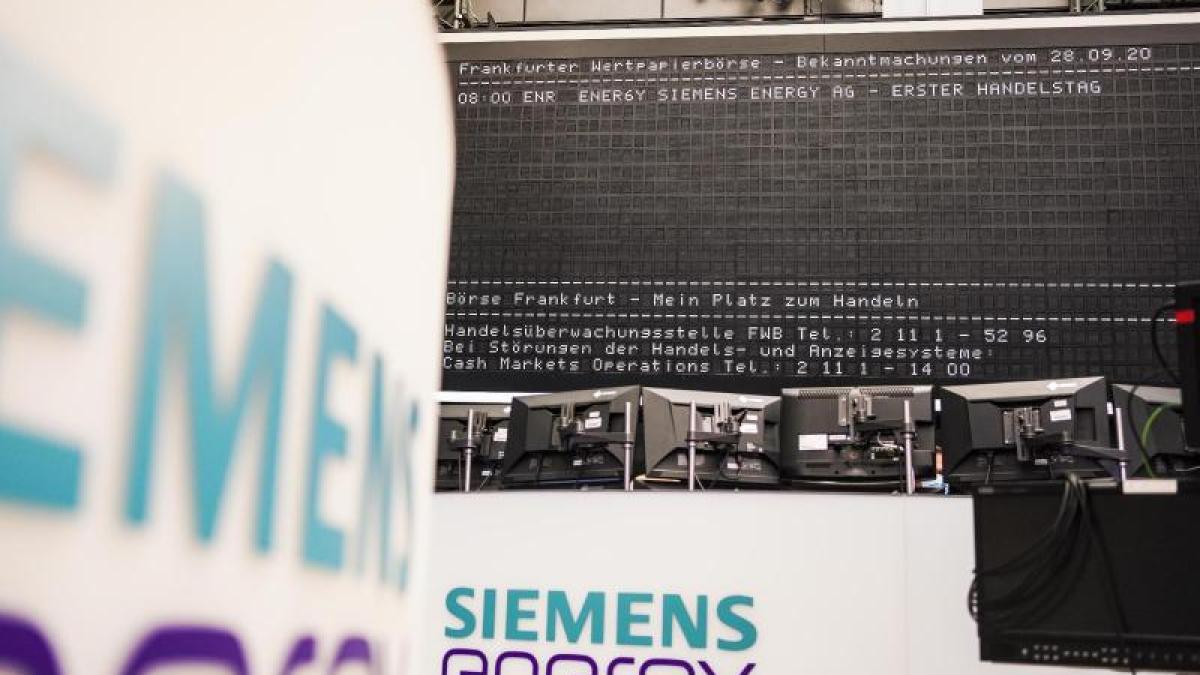 That was decided by the stock exchange operator in Frankfurt.