Several people injured in an alleged terrorist attack in Vetlanda

A small town in the south of Sweden becomes a sad scene of an act of violence. Several people are attacked in different places with a kind of stabbing weapon, the perpetrator shot and caught. 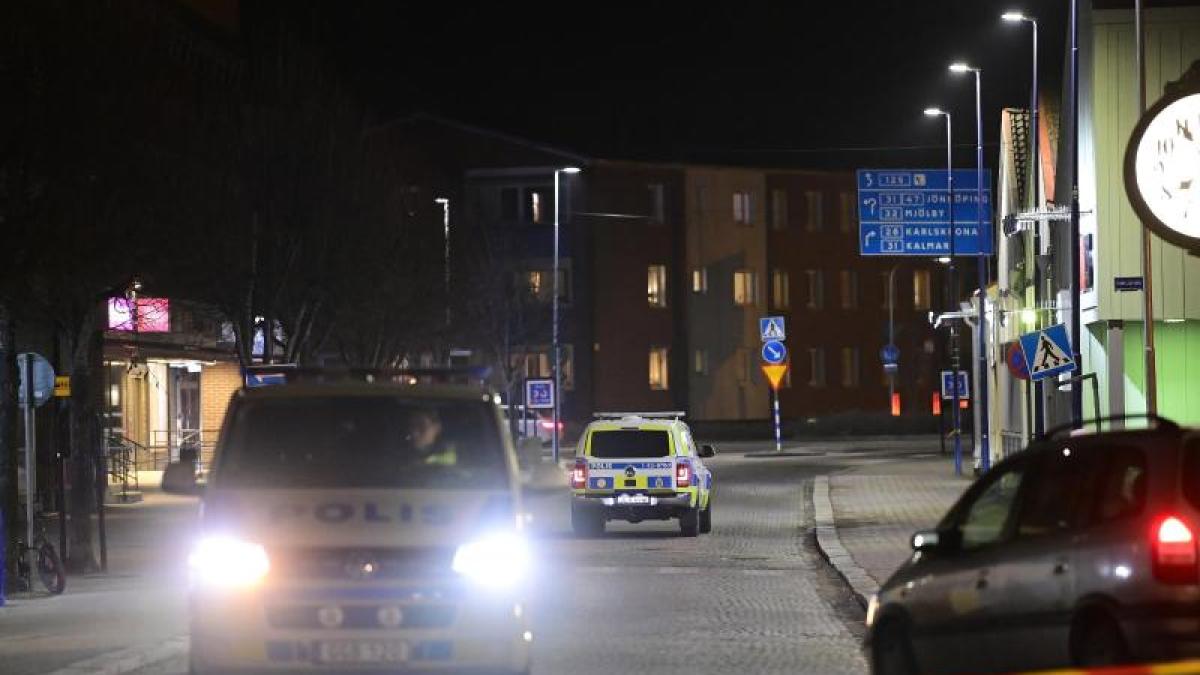 Stockholm (AP) - In an alleged terrorist act in a small town in Sweden, an attacker injured several people.

He was then shot by police that afternoon in connection with his arrest and taken to the hospital.

Eight people were attacked and injured, said the local police chief Jonas Lindell at a press conference in the evening.

They would also be treated in the hospital.

How many of them were seriously injured, he couldn't say.

It is now being determined whether there is a possible motive for terrorism, said the police chief of the Jönköping region, Malena Grann.

This was indicated by certain details, which she could not, however, specify.

They work closely with the Swedish security police, Säpo.

There are no signs of further perpetrators.

The investigators did not want to comment on the nationality of the attacker.

Many questions remained unanswered in the evening, including the motive and the exact course of trade in Vetlanda around 270 kilometers southwest of Stockholm.

According to previous police knowledge, the man - allegedly a lone perpetrator between the ages of 20 and 30 and from the area - attacked a number of people at a total of five different crime scenes with a type of stabbing weapon.

The police have not yet disclosed what kind of weapon it was.

"I condemn this terrible violence," said the Swedish Prime Minister Stefan Löfven on Facebook in the evening.

His thoughts are with those who were injured in Vetlanda.

"We are reminded of how fragile our secure existence is," wrote the head of government.