Russia: "All is well" launches Alexeï Navalny from his prison

Alexeï Navalny "is doing well". It is the Russian opponent who affirms it himself in a rather jovial message posted by his lawyers on social networks. Sentenced to two and a half years of detention on February 2 ... 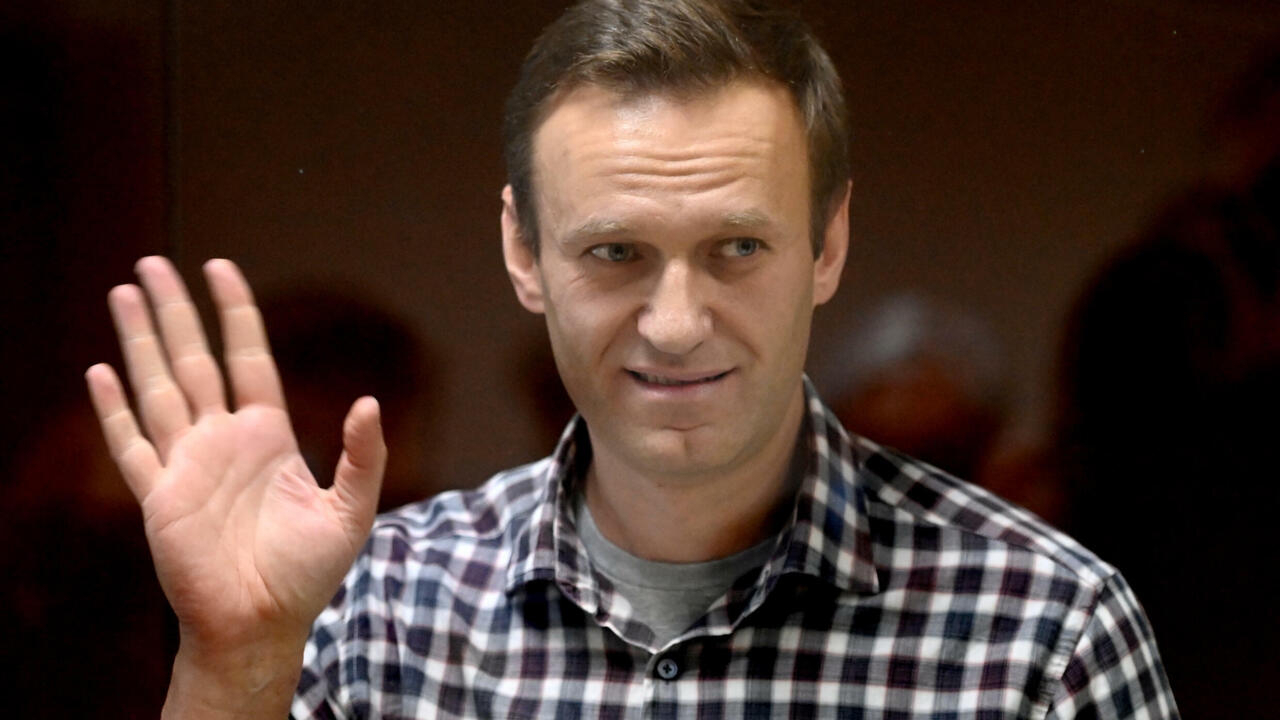 Russia: "All is well" launches Alexeï Navalny from his prison

It is the Russian opponent who affirms it himself in a rather jovial message posted by his lawyers on social networks.

Sentenced to two and a half years of detention on February 2, the opponent is not yet in the penal colony where he is to serve his sentence, but in a pre-trial detention center located in the Vladimir region.

Everything is fine for me, there is even a horizontal bar in the yard for exercise.

As usual, Alexeï Navalny wields irony and self-mockery in this first message sent since his transfer from Moscow on Thursday 25 February.

Surprise, the opponent is not in the penal colony where he is supposed to serve his sentence according to the Russian media ... But in a pre-trial detention center located about fifty kilometers from the IK2 colony.

Explanation put forward by his lawyer Olga Mikhaïlova, joined by RFI: the opponent will remain in Koltchouguino prison until his appeal in a defamation case against a veteran of the Second World War.

The TASS agency puts forward another explanation, citing sources close to the security services: Alexeï Navalny would have been placed in quarantine, due to the coronavirus, before his final transfer to a penal colony.

In the meantime, the opponent claims that he is busy drying pieces of bread on the radiator of his cell, and that he has embarked on a culinary competition with his two co-inmates.

One of them, baptized Sergeï, would have even declared to him: “

If one day had told me that I would dry bread with Navalny… I would not have believed it!

", adds the opponent before concluding: "

do not forget to eat healthy!"

To believe the playful and detached tone of this first message, we are still very far from the prison hell promised in recent days to the opponent.

According to his lawyer, it is impossible to know for the moment how long Alexeï Navalny will stay in Koltchouguino prison before his transfer to the penal colony where he will have to serve his sentence.

Three days in the life of Alexeï Navalny