Dutch Princess Alexia is graduating from high school in Wales

Princess Alexa is leaving the Netherlands to go to boarding school in Wales. A crown princess becomes her new classmate there. 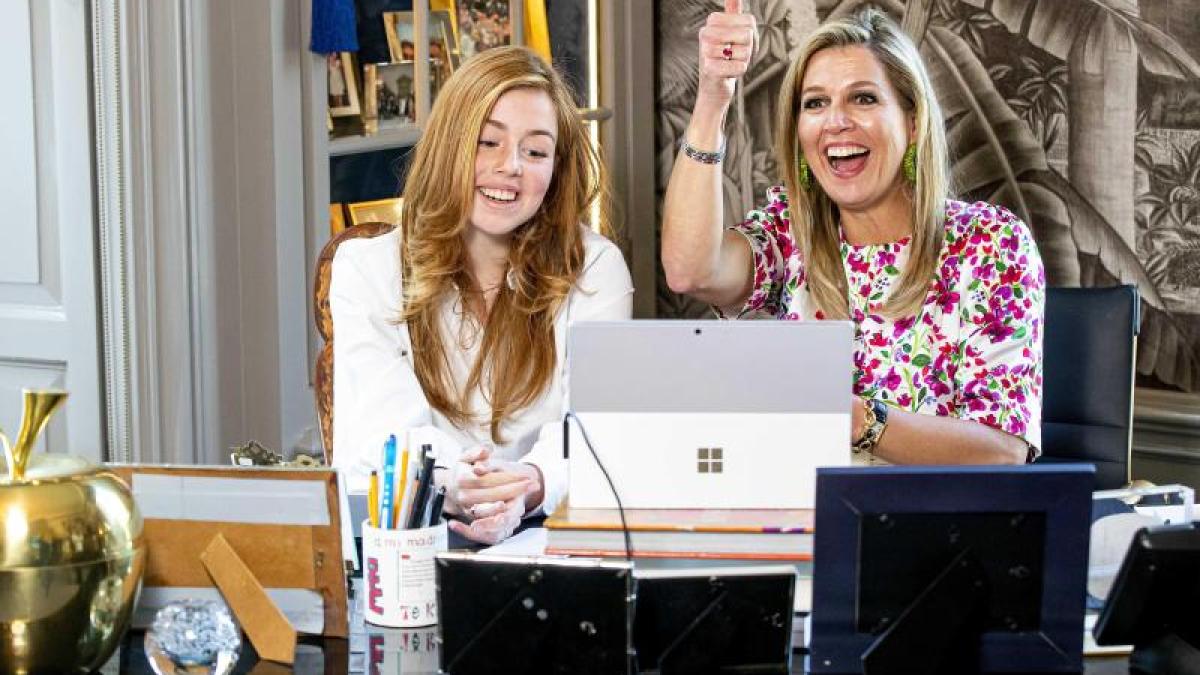 The Hague (AP) - The Dutch Princess Alexia (15) will move to Wales after the summer holidays and will also do her high school there.

This was announced by the court in The Hague.

Her father, King Willem-Alexander (53), had also attended the exclusive boarding school United World College of the Atlantic in Llantwit Major.

15-year-old Alexia, like her sisters, Amalia (17) and Ariane (13), is still attending a Christian high school in The Hague.

Crown Princess Amalia is slated to graduate from high school this year.

Why Alexia, the second eldest daughter of the royal couple, is changing school and going abroad was not disclosed.