Case of Wolfgang Thierse: The SPD is behaving indecently and stupidly

Top SPD politicians distance themselves from their deserving comrade Wolfgang Thierse in order to make themselves dear to children in the queer milieu. This party was once liberal. That seems to be over on the way into the single-digit percentage range. 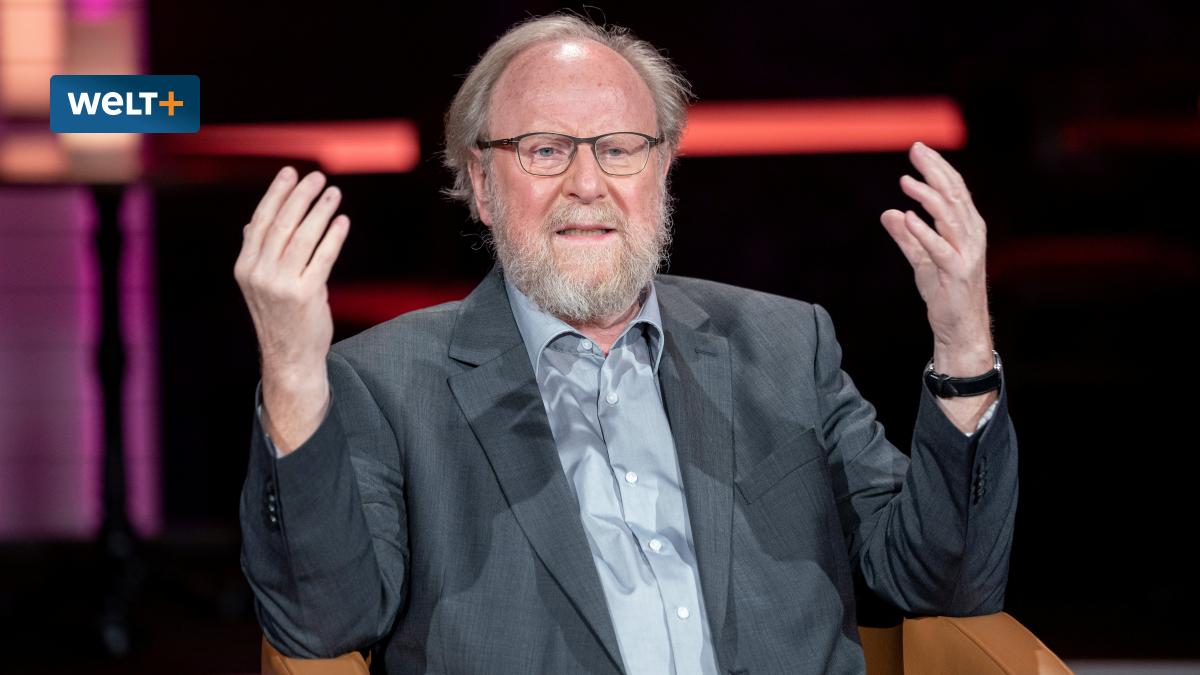 It would be laughable if it weren't for howling.

As in a sale, the SPD tidies up in its own house: Everything has to go!

Now it even seems to have caught Wolfgang Thierse, the most loyal of the loyal Social Democrats.

Because he not only criticized the culture of hate from the right, but also a threatening cancel culture from the left, top social democratic politicians brutally distanced him.