Nigeria: more than 250 girls kidnapped in the north-west have been released

The 279 teenage girls who were kidnapped from a boarding school in northwest Nigeria on Friday have been released, the state governor said on Tuesday. They are located in the premises of the gov ... 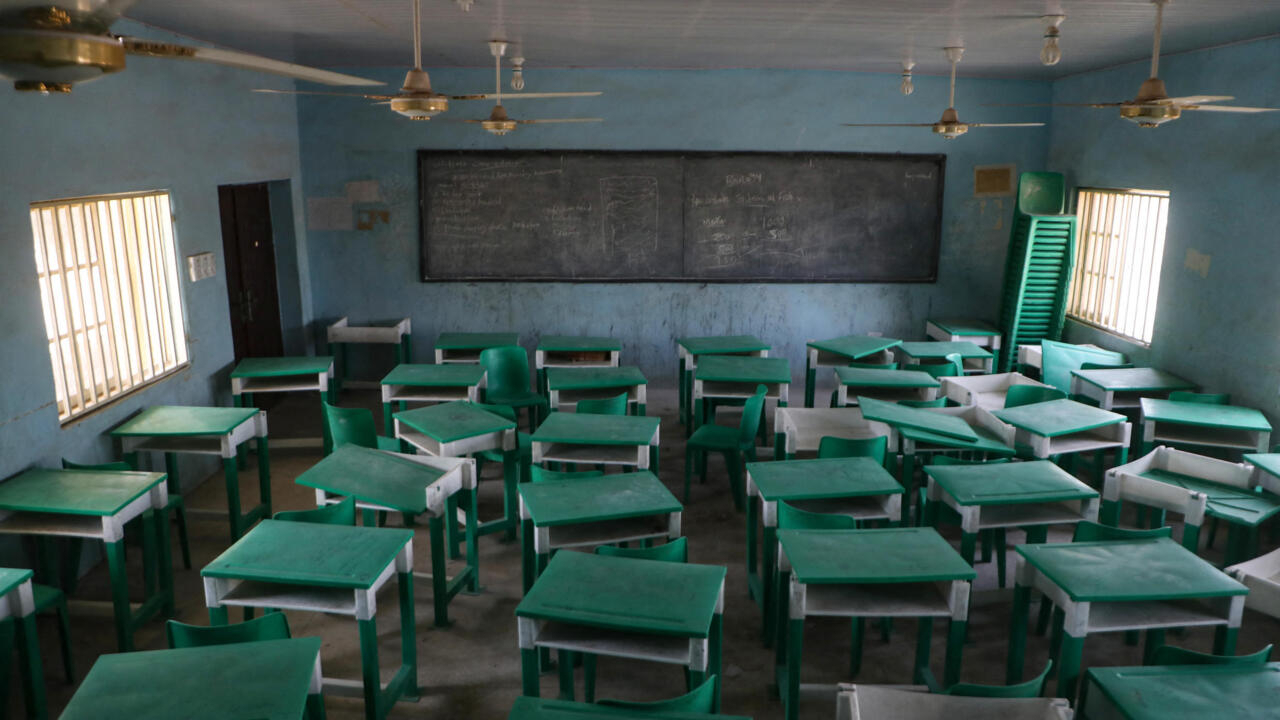 This is relief in Nigeria.

The hundreds of young girls who were abducted Friday from their high school boarding school in Jangebe in northwest Nigeria have been released.

They are in the premises of the government of Zamfara, the governor of this state, Dr. Bello Matawalle, announced Tuesday, March 2, to AFP.

"I am happy to report that the girls have been released. They have just arrived at the government house, and are in good health," he told an AFP journalist, who was able to tell. see young girls.

“The total number of girls abducted from the school is 279, they are all here with us, we thank Allah,” the governor added.

The authorities had initially claimed that 317 young girls were missing after the attack on this boarding school in Zamfara state on the night of Thursday to Friday by armed men.

It was the fourth attack on schools in less than three months in northwestern Nigeria, where criminal groups known as "bandits" have been ramping up large-scale cattle raids and kidnapping for ransom for over. ten years.

Zamfara authorities are used to discussing amnesty agreements with the criminal groups with whom they have been negotiating for over a year in exchange for handing over their weapons.

It was Zamfara state officials who negotiated the release last December of 344 boys who had been kidnapped by bandits from their boarding school in neighboring Katsina state.

With each release, the authorities deny paying any ransom to the kidnappers, but this is however little doubt for the security experts who fear that this will lead to an increase in kidnappings in these regions plagued by extreme poverty and little or no at all secure.

This new mass kidnapping revived the memory of the kidnapping of Chibok in 2014, when the jihadist group Boko Haram kidnapped 276 high school girls, causing worldwide emotion.

More than a hundred of them are still missing and no one knows how many are still alive.

But these two kidnappings are to be distinguished: the "bandits" act above all for the lure of profit, and not for ideological reasons, even if some have forged links with jihadist groups in the northeast.