The judicial horizon remains loaded for Nicolas Sarkozy. He should appeal his sentence to three years in prison, including one year in the wiretapping affair, which would give rise to a new… 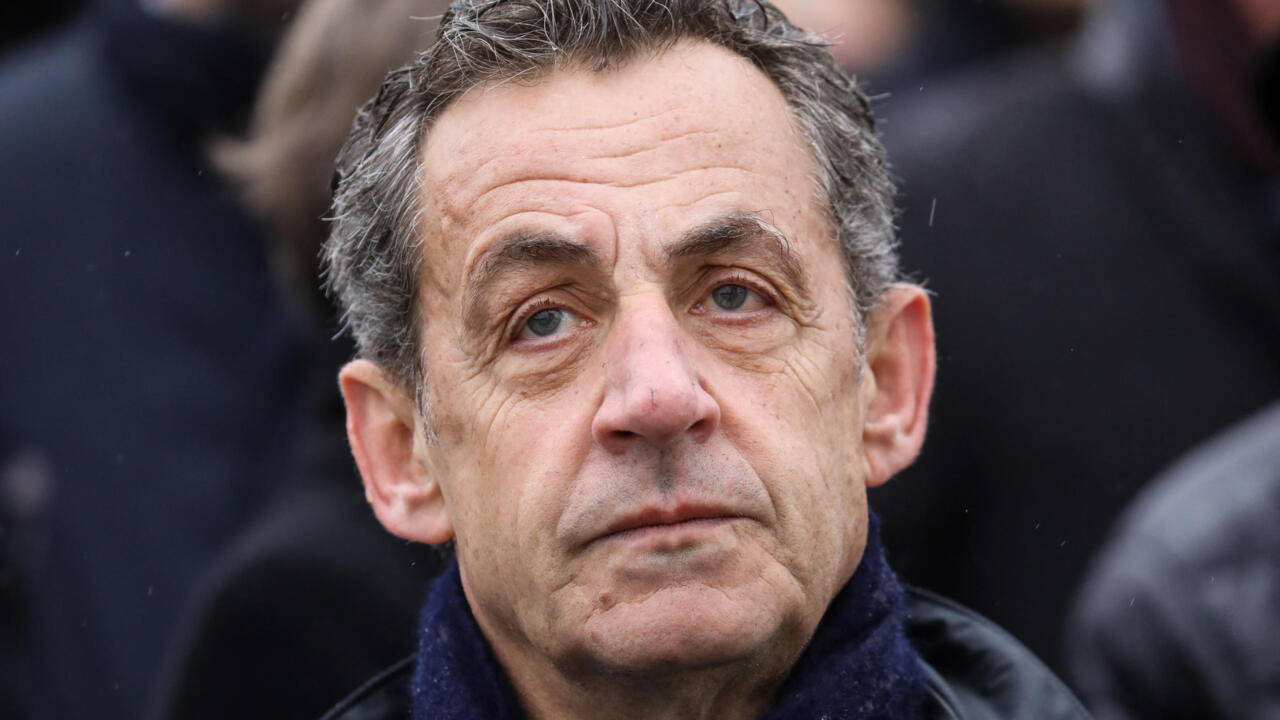 Former French President Nicolas Sarkozy on November 11, 2019 during a ceremony at the Arc de Triomphe in Paris.

He should appeal his sentence to three years in prison, including one year in the wiretapping case, which would give rise to a new trial.

However, other cases concerning him are ongoing.

Return to the Paris court in 15 days for Nicolas Sarkozy.

On March 17, the trial of the accounts of his 2012 presidential campaign, better known as the

trial, is due to begin.

The former president is accused of having illegally financed his campaign and exceeded the authorized amount of spending of more than 20 million euros.

He faces a year in prison.

Another issue that awaits Nicolas Sarkozy: that of the

Libyan financing of his 2007 presidential campaign

He is suspected of having appealed to the regime of Muammar Gaddafi to obtain funds and finance his victorious race to the Elysee.

For the moment, Nicolas Sarkozy is indicted for corruption and criminal association.

Last July, a preliminary investigation was opened by the National Financial Prosecutor's Office for

The role of Nicolas Sarkozy in a Russian case with considerable financial stakes had indeed attracted the attention of the anti-money laundering unit of Bercy.

To read also: Affair of "tapping": Nicolas Sarkozy sentenced to three years in prison, one of which is closed

France: dismay on the right after the conviction of Nicolas Sarkozy for corruption