Abdelmajid Tebboune had spent nearly two and a half months in hospital in Germany after contracting Covid-19. This Monday, he engaged in the exercise of the television interview he had yet ... 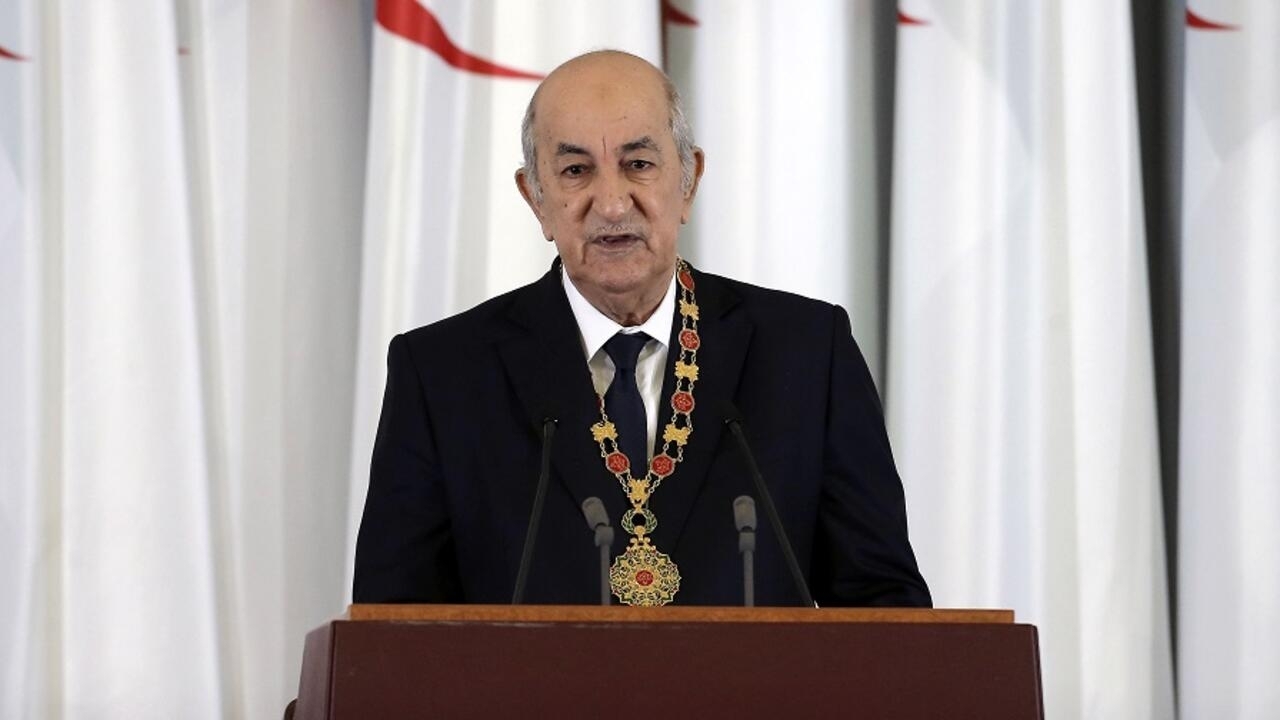 Abdelmajid Tebboune had spent nearly two and a half months in hospital in Germany after contracting Covid-19.

This Monday, he engaged in the exercise of the television interview that he had yet promised to do monthly to respond to the Algerian people.

He mentioned several subjects: the elections, the Hirak, and the relationship with France.

also returned to his health.

I went through a very critical period, it was very difficult,

" admitted the president at the start of this meeting with the press.

Seizing the opportunity, he denounced the rumors about his health "

coming from neighboring countries to sow chaos and destabilize Algeria

Regarding the internal situation of the country and the disappointment of Algerians who wanted to have a profound government reshuffle, he said that the recent change had been made in an emergency to provide basic services to the less favored regions.

He also said he wanted to avoid too brutal a change, because “

Algeria is about to organize municipal and legislative elections

the return of the demonstrations

did not bother him and that the release of the Hirak detainees is not a sign of weakness as some have interpreted it, but the opportunity to open a new page for all.

Feedback on the Stora report

to the report by French historian Benjamin Stora

on colonization and the Algerian war.

A speech that had been expected for six weeks.

to the detriment of history and our memory, but things are resolved by intelligence and calm and not with slogans

We will never let go of our memory, but we will not use it as a trade

made it possible to eliminate a certain tension in positions

very powerful lobbies in France which confuse these relations

He finally declared, contrary to what has been said in France, that Algiers was not going to send forces to the Sahel.

Algeria: the president dissolves the Assembly and reshuffles his government on the margins

"Hirak - season 2": in Algeria, the Hirak is back in the streets