Pentagon: part of military aid to Ukraine will go to patrol boats 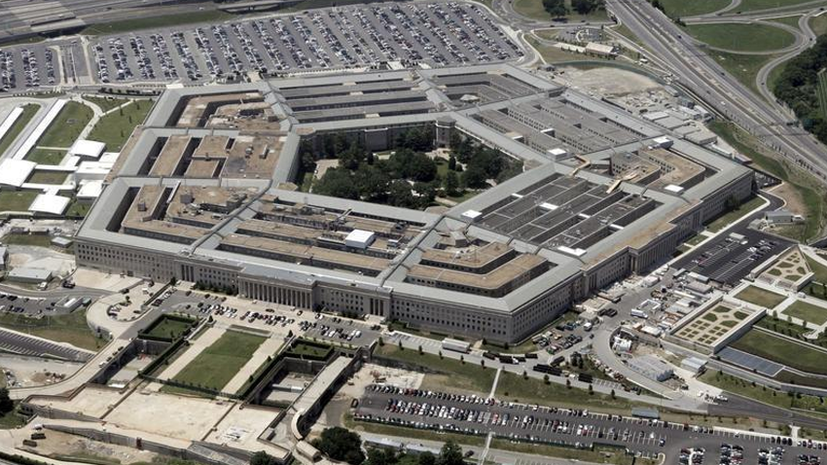 At the same time, he added that the Javelin anti-tank systems are not included in the military assistance package.

"The package announced today will include two Mark IV patrol boats ... This will bring our commitment to deliver a total of eight patrol boats in 2021-2024 fiscal years ... Javelin missiles are not included in this package," RIA Novosti quoted him as saying.

Earlier, Kirby said that the American side is allocating a new $ 125 million military aid package to Ukraine.

On February 10, the Ministry of Defense of Ukraine reported that the Ukrainian side received assistance from the United States in the form of ten speed boats and 70 inflatable boats.