Hessen: Illegal weapons and ammunition found in a Bundeswehr soldier

The Hessian police seized short and long weapons, ammunition, a hand grenade and explosives from a Bundeswehr soldier. He is being investigated on suspicion of sedition, illicit possession of weapons and explosives, and dangerous bodily harm. 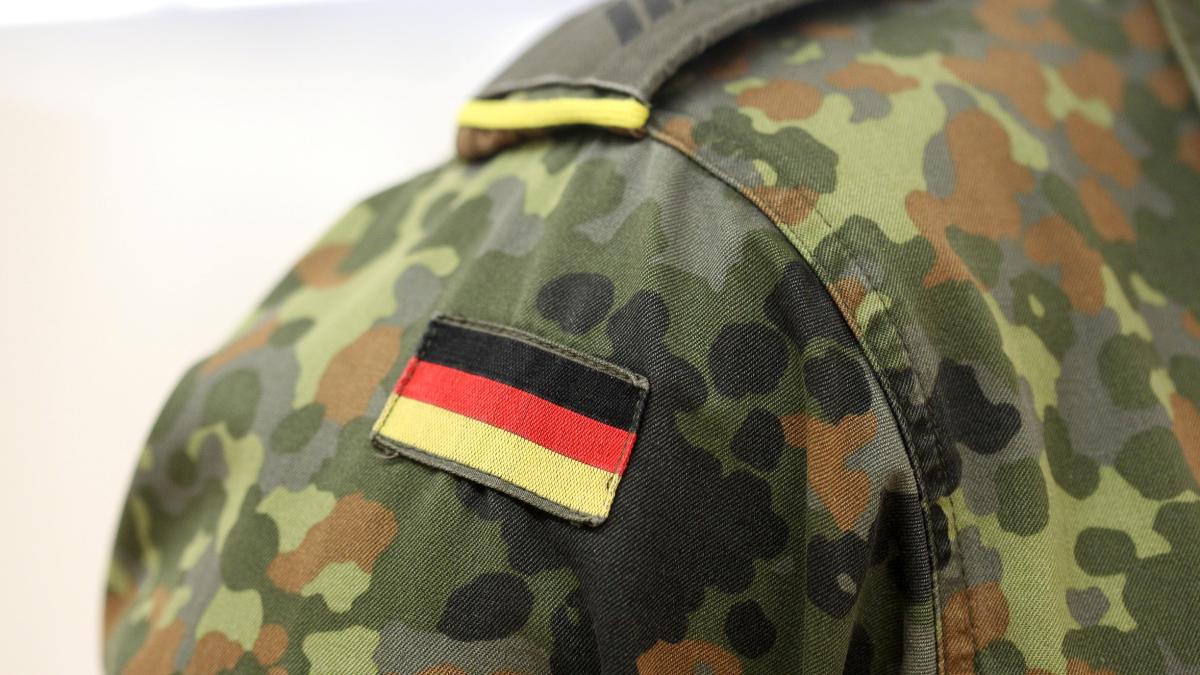 Special forces of the Hessian police temporarily arrested a Bundeswehr soldier on Sunday and seized weapons and ammunition.

According to information from the German Press Agency, the man was put after a notice.

Authorities are investigating the soldier on suspicion of sedition, illicit possession of weapons and explosives and dangerous bodily harm.

The police seized handguns and long guns, ammunition, a hand grenade and explosives.

According to initial findings, this mainly involves material that does not come from the armed forces holdings.

The hand grenade is probably a model from the former Yugoslavia.

The Army Team Soldier, a team rank, is deployed at a location in Pfullendorf in Baden-Württemberg, where the Special Operations Training Center is also located.

However, the investigations are being carried out by a Hessian public prosecutor and the State Criminal Police Office of Hesse.

In connection with the operation, at least one other suspect from the soldier's environment is said to have been arrested.

Most recently, the Special Forces Command (KSK) made headlines in connection with ammunition incidents.

For example, a weapon hiding place with ammunition and explosives was found in the garden of a commando soldier from Saxony.

However, the authorities became aware of the case in Hesse independently of the ongoing investigations.