The Abu Dhabi Court of First Instance ordered a contracting company to pay a worker 500,000 dirhams in compensation for his permanent disability during his work that made him lose the ability to work, and he was moving in a wheelchair, and the court also obligated the insurance company to pay the contracting company in the hope that the latter would pay it to the plaintiff. 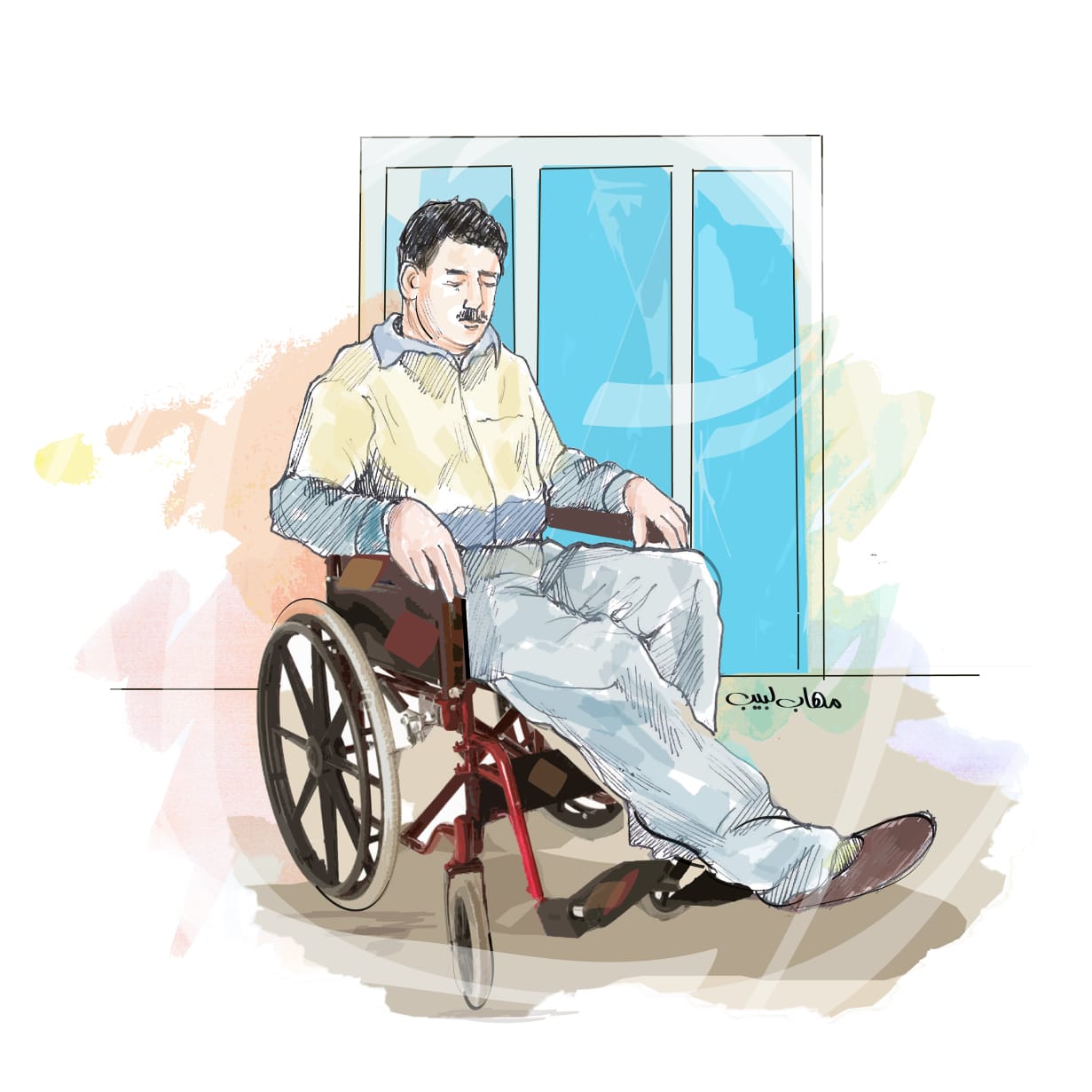 The Abu Dhabi Court of First Instance ordered a contracting company to pay a worker 500,000 dirhams in compensation for his permanent disability during his work that made him lose the ability to work, and he moved in a wheelchair, and the court also obligated the insurance company to pay the contracting company in the hope that the latter would pay the plaintiff from the amount of compensation awarded with it.

In the details, a worker filed a compensation lawsuit against his employer, demanding that it pay him 600,000 dirhams in compensation for his injury during work, indicating that he was working for the company while performing his work that bricks fell on him that caused severe injuries to him, and that was due to the negligence of the company And her failure to provide the necessary safety and protection means to protect the workers, and a criminal judgment was issued against her, which fined her 10 thousand dirhams and obligated her to pay the worker blood money in the amount of 200 thousand dirhams.

The forensic report showed that the 38-year-old worker had a permanent disability that led to him losing 80% of his ability to walk and 20% of his pelvic ability, and he could no longer walk without crutches with pelvic pain, while the victim reported that the company had ended his services She fired him because of the accident.

During the hearing of the case, the company submitted a memorandum that included the inclusion of three new opponents in the lawsuit: the insurance company because the vehicle that caused the accident is insured with it, the recruitment company being the original employee to which the worker belongs, in addition to the company that the plaintiff was working under its supervision and control and is responsible for the injury that occurred She followed him, and argued that it is not permissible to combine blood money and compensation.

The court stated in the merits of the ruling that the defendant had argued that she was not qualified in the lawsuit, because the plaintiff was working under the control and supervision of another company, as a response to him in the circumstances of the criminal judgment, that the plaintiff, when he was injured, was working for the benefit of the accused company.

The court ruled to oblige the company to pay the worker 500 thousand dirhams in compensation for the material and moral damages suffered by him, and to oblige the defendant to pay the plaintiff the late interest on the amount adjudicated at the rate of 5% annually from the date this judgment becomes final and becomes final until full payment. The first is the insurance company to pay the defendant what the latter intends to pay to the plaintiff of the compensation amount decided in the original lawsuit.