USA: Trumpism without Trump - that can destroy America

The founding fathers of the United States feared majority tyranny, but also minority tyranny. But that is exactly what the Republicans practice. In a process of asymmetrical polarization, the party has radicalized. 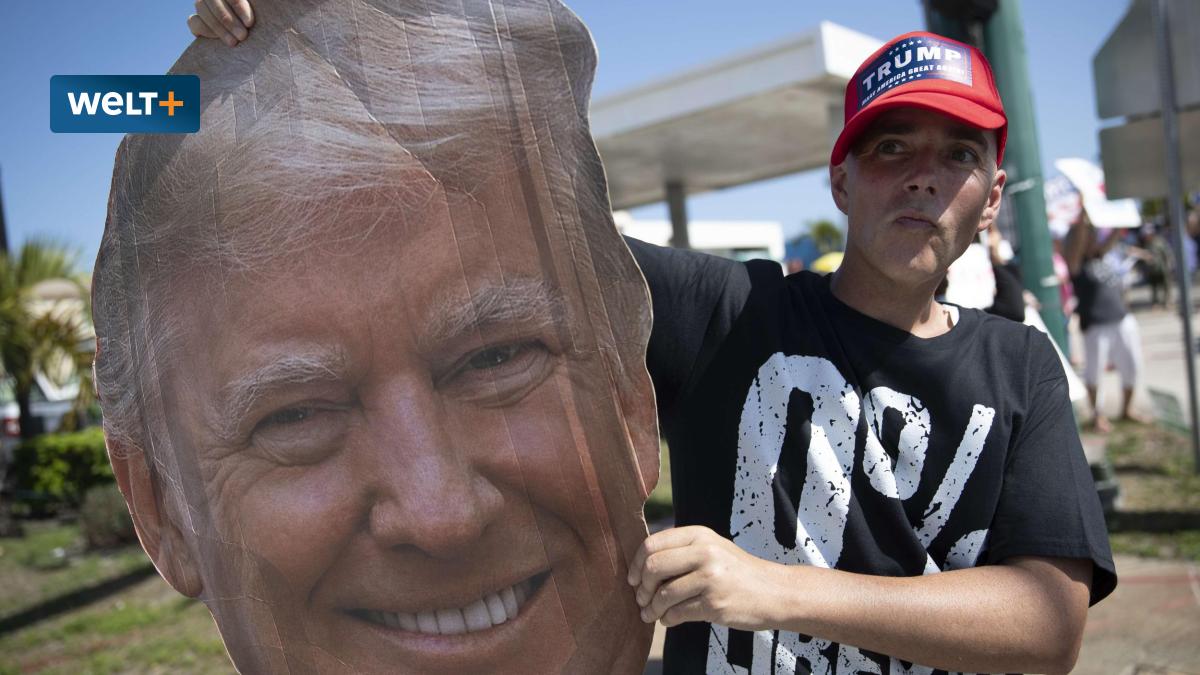 Can Trumpism exist without Trump?

The future of American democracy depends on this question - it can be said without alarmism.

To answer them, of course, one has to know what this “ism” actually represents: personality cult or political program?

Whoever thinks of the former will more or less tactfully state that the problem will take care of itself, because even the greatest charisma does not protect against mortality.

Anyone who treats Trumpism as an idea - however crude it may be - will have to regard the USA as a democracy that is still in danger. Because, according to a widespread fear, the Trumpist movement could be taken over by a demagogue who focuses his energies on authoritarian legislation à la Orbán instead of childish Twitter skirmishes.