Konstanze Klosterhalfen could hardly be seen in 2020 due to an injury. Now the Olympic hope of German athletics has reported back with a brilliant race in the USA. 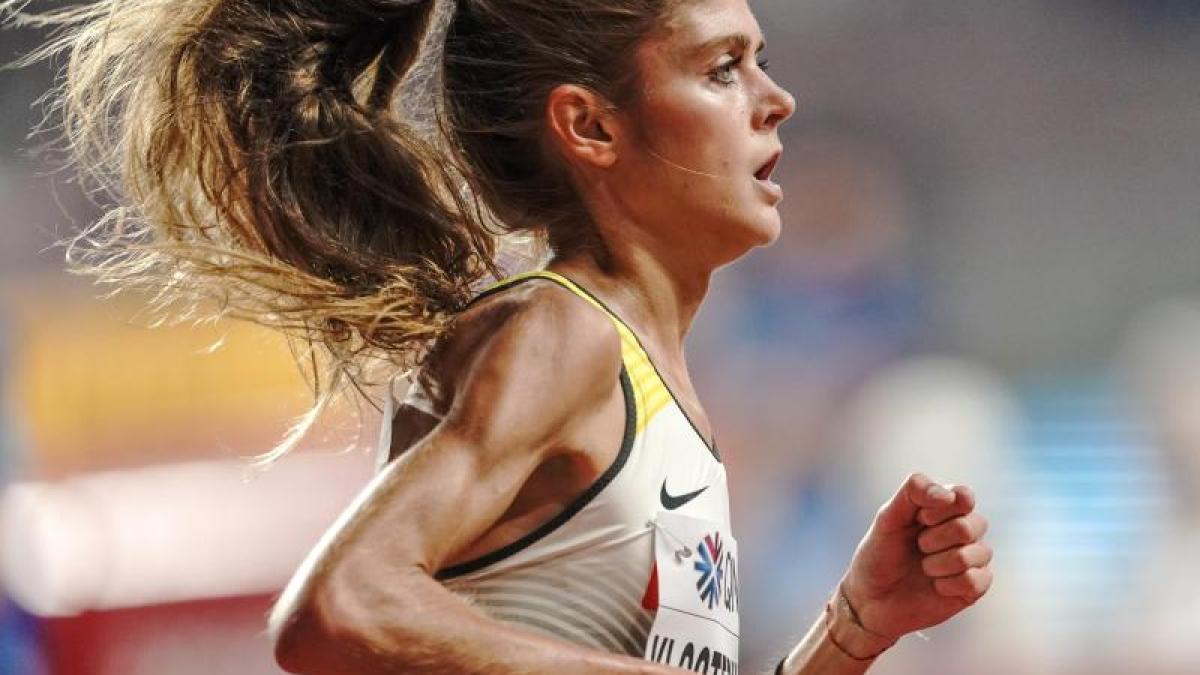 Austin (dpa) - exceptional runner Konstanze Klosterhalfen started the Olympic year with a German record - and that in her comeback and her first ever 10,000 meter race.

The 24-year-old from Leverkusen won the race on Saturday (local time) at an open-air meeting in Austin / Texas in 31: 01.71 minutes.

“I can't believe it.

I had never run the 10,000 meters before and was a little nervous about the length of the race, ”she said.

In humid weather and wind, Klosterhalfen also achieved the Olympic standard of 31: 25.00 minutes.

She lapped all participants in “The Texas Qualifier” and picked up the pace in the second half of the race.

Klosterhalfen's strong early start is also surprising because she was missing from the big meetings and the German championships in Braunschweig last summer due to an overload reaction in the pool.

She is still in advanced training and does not allow herself to be stressed, said Klosterhalfen in a podcast by #TrueAthletes last week.

The main goal is to stay healthy. "

“That is of course outstanding, especially after this long injury break.

We are also totally surprised, ”said Annett Stein, head coach of the German Athletics Association, on Sunday of the dpa.

According to DLV information, Klosterhalfen had trained more often in Leipzig last year, where her mentor - the former athlete Oliver Mintzlaff - is the CEO of Bundesliga soccer club RB Leipzig.

At the beginning of the year she returned to Portland / USA to her coach Pete Julian.

He is in charge of Klosterhalfen even after the "Nike Oregon Project" was dissolved there due to the incidents involving star coach Alberto Salazar, who was banned for doping.

«I am very happy and overwhelmed.

The wind bothered a bit, and I was hoping that they would play music faster so that I could get faster too, ”said Klosterhalfen after her brilliant return to the competition.

The two-time indoor European championship second did not want to commit to whether a double start over 10,000 and 5,000 meters in Tokyo would be an option: "There is still a long way to go before the Olympics."

At the moment, Klosterhalfen “doesn't even want to think about” whether the Summer Games will take place in Japan at all.