Navalny was taken to a correctional colony in the Vladimir region

Alexei Navalny was taken to a correctional colony in the Vladimir region. This was announced by the executive secretary of the Moscow Public Monitoring Commission, Alexei Melnikov. 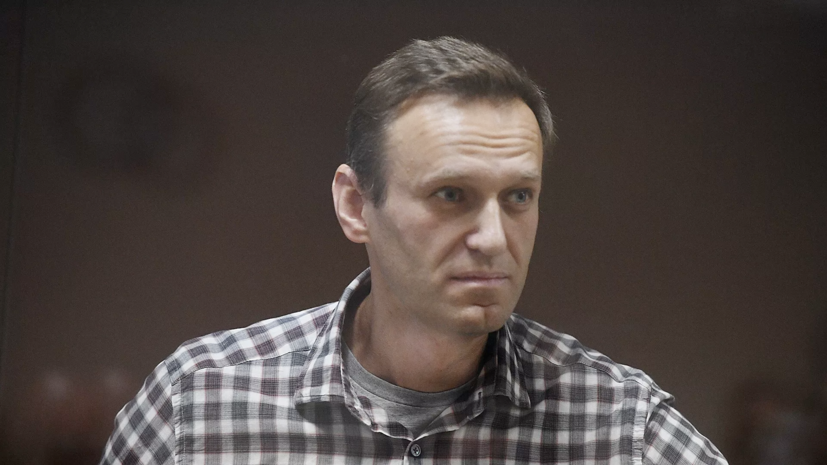 "Alexei Navalny arrived at the institution of the Federal Penitentiary Service of Russia in the Vladimir region for further serving his sentence," the POC RIA Novosti reported.

As noted by Melnikov, the convict must undergo quarantine before being assigned to the colony detachment.

“He will need to pass the necessary tests and undergo doctors, in the future he will be assigned to the detachment,” he said.

On February 2, the Simonovsky Court of Moscow, at the request of the Federal Penitentiary Service, replaced Navalny's suspended sentence with a real one, the convict was sentenced to 3.5 years in prison.

In this case, the period of his being under house arrest will be counted.

As the director of the Federal Penitentiary Service of Russia Alexander Kalashnikov noted, "Navalny, if he wishes, will be involved in some kind of production activity."