Despite tough pandemic measures, many entrepreneurs understand the government's course. But now business representatives are warning that the mood could change. 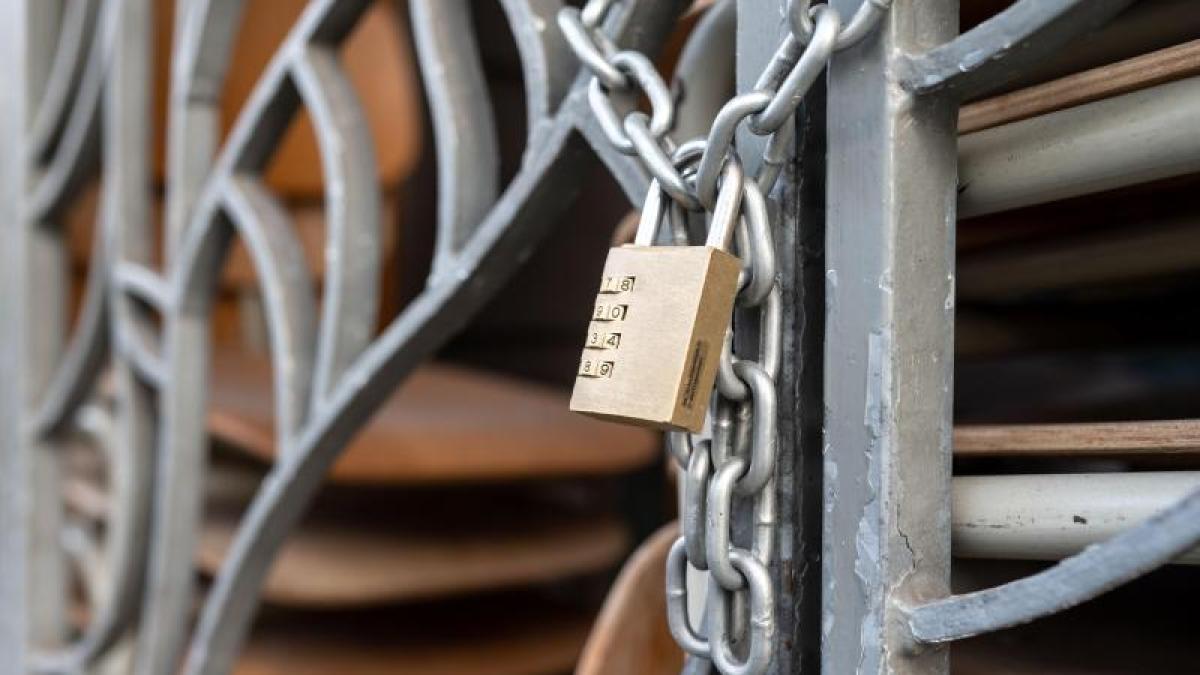 Berlin (dpa) - In view of the lack of open prospects for many companies and a sluggish vaccination campaign, dissatisfaction with the corona policy is growing in the economy.

"The German economy can solve crises, it does it every day all over the world," wrote BGA President Anton Börner in a guest article for "Bild am Sonntag, BamS".

"It is scandalous that it is not included in the corona crisis management of the EU, the federal government and the federal states."

Business experts were not involved in the vaccination campaign and opening strategy, criticized Börner.

“Instead, the state fails with one planned economy intervention after another.

Problems should be managed away and fought with ever new regulations. "

The BGA boss called for a round table with politics, science and business.

"As far as the partial lockdowns in October and November and the current three-quarter lockdown are concerned, I would rather give it a grade of four," said the 83-year-old of the "Augsburger Allgemeine" (Monday).

"It would probably have been better to close the country completely for six weeks in December and January."

Instead, one now has "a horror without end".

Chancellor Angela Merkel (CDU) and the prime ministers of the federal states will discuss how to proceed in the pandemic and possible steps to open it this Wednesday.

The consultations fall into a phase in which the number of new infections is slowly rising again after a decline of weeks and more contagious and probably more dangerous virus mutations continue to spread.

On Monday, at least the hairdressers open nationwide, in some countries also other shops such as garden centers.

The Board of Directors of the Family Business Foundation, Rainer Kirchdörfer, warns of a dwindling approval of the government's course.

"Many companies are reaching their limits, the mood is tilting," he told the "Frankfurter Allgemeine Sonntagszeitung".

And the federal government is watching, so to speak, inactive, ”said Busch of the“ BamS ”.

He called for more financial aid for trade.

After all: Since Saturday, companies can also apply for November and December aid above the previous limit of two million euros.

The Ministry of Economics in Berlin announced that the option has been activated.

Subsidies of up to 75 percent of sales from the same period of the previous year are possible.

Lost profits could now also be taken into account - not just losses.

So far, around 7.2 billion euros in November and December aid have been paid out.

While parts of the economy are demanding more involvement and help, there are also calls for companies to get involved - for example with vaccinations.

"All companies with company doctors should be able to offer their employees a vaccination offer in the coming months in accordance with the given priority groups," said the chairman of the mining, chemical and energy union (IG BCE), Michael Vassiliadis, on Saturday.

Companies would have to do their part to protect the workforce and fight the pandemic.

Not only large corporations have an obligation, but also medium-sized companies.

“The economy has to give the public sector a hand so that we don't experience a vaccination backlog.

In the fight against the pandemic, speed is required. "